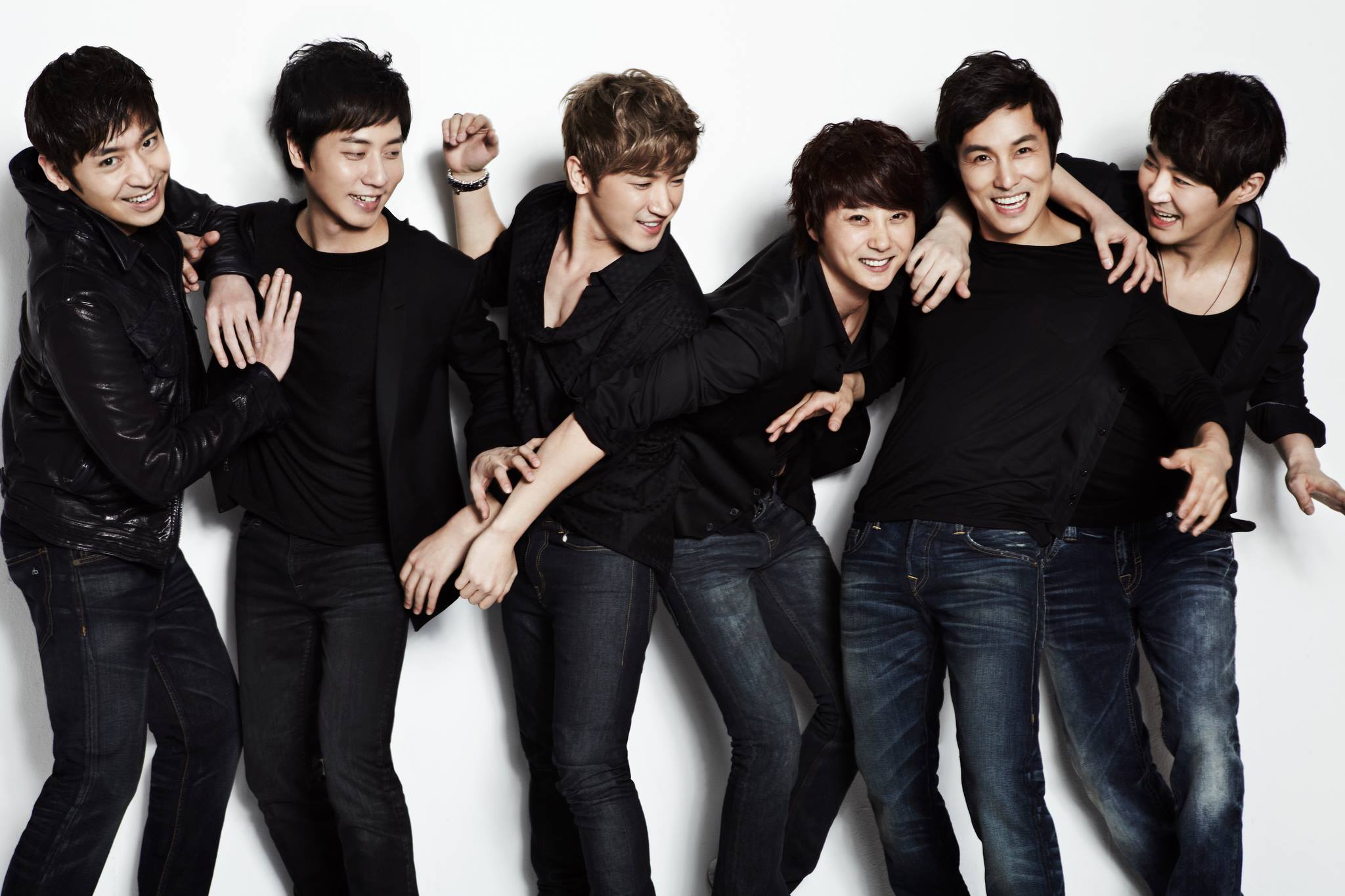 It has been 19 years since Shinhwa’s debut, and the boys have prepared a very special gift for the fans!

On March 24, the official date of their anniversary, the group will celebrate with fans through the debut of their own V Live+ travel reality broadcast “Shinhwa’s 18th.”

The unscripted program will follow the members on their shared healing trip through Gapyeong, a famously scenic region of South Korea’s Gyeonggi province. “Shinhwa’s 18th” is also the first project where the members have complete creative control over the show, having taken part in everything from planning to production.

Upon the announcement, Shinhwa Company added that the program will be “a present of special memories for fans who have given [Shinhwa] their unwavering love over the years.”