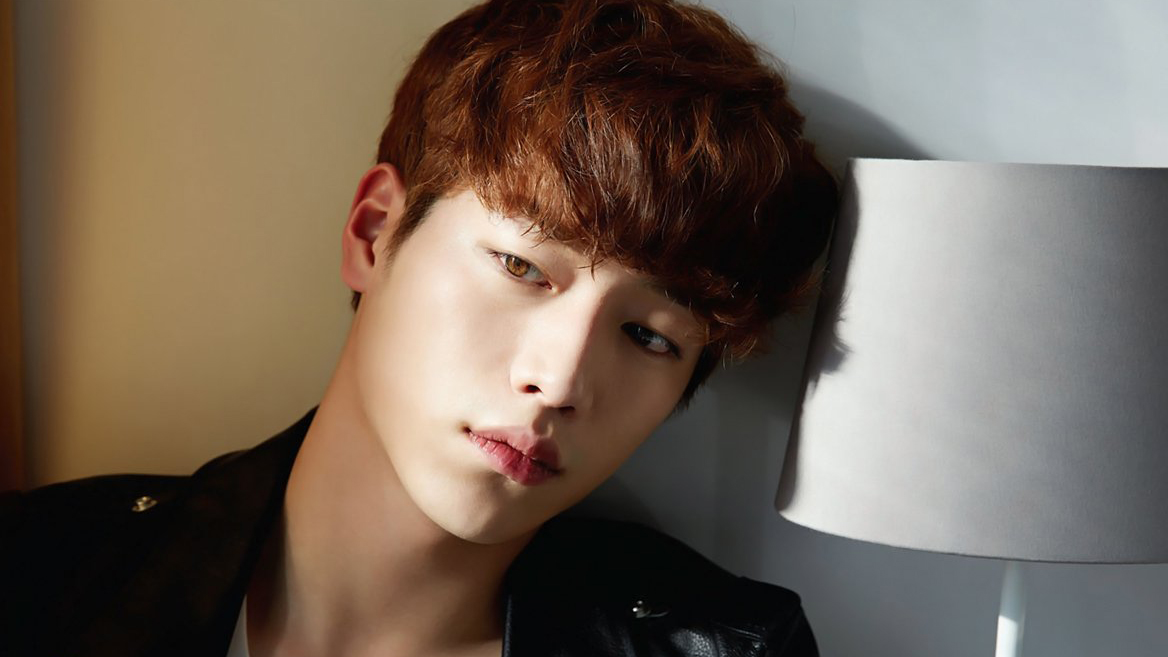 On March 24, it was reported that actor Seo Kang Joon is considering taking on the lead role in the upcoming KBS drama “Are You Human Too?” (literal title).

An official source from KBS has since stated, “We are currently discussing the possibility [of Seo Kang Joon’s casting] with the actor. Nothing has been formally decided upon as of yet.”

The drama will be about artificially intelligent robots that are part of a fraud project for which they impersonate human beings.

If cast, Seo Kang Joon will take on the role of “Namshin-III” (or “God-III”) who is a handsome and clever AI robot. “Namshin-III” can read human emotions and is programmed to even make endearing mistakes that make him seem more human.

“Are You Human Too?” will begin filming in the first half of 2017, after they finish casting.