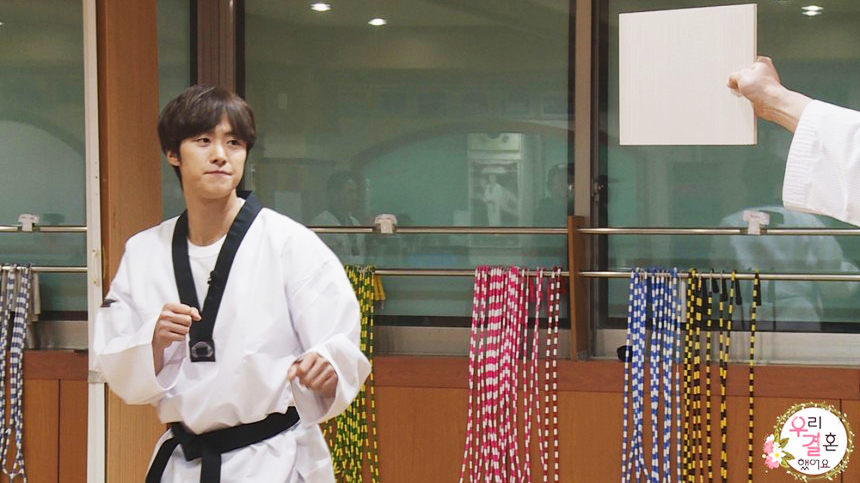 On the upcoming episode of MBC’s “We Got Married,” which will air on March 25, Gong Myung and Jung Hye Sung will go on a taekwondo date.

According to sources from the production staff, the two will go to the studio where Gong Myung spent years learning and practicing taekwondo. Gong Myung is known to be a fourth degree black belt, which is one of the highest ranks in taekwondo.

Although he failed to impress his wife with his bowling skills, Gong Myung will recover in the upcoming episode, as he will demonstrate his remarkable taekwondo skills. 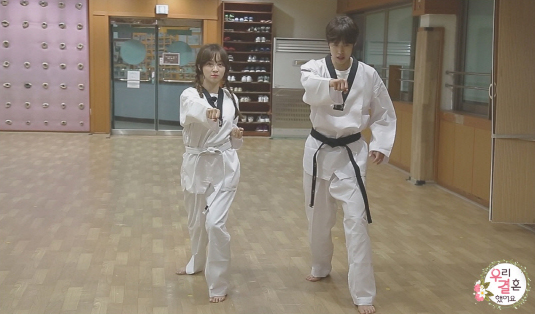 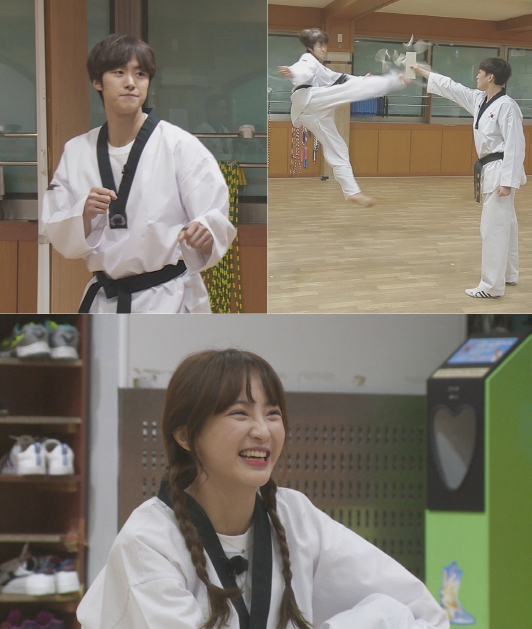 Meanwhile, it was reported earlier that Gong Myung and Jung Hye Sung would be heading to Jeju Island for a couple vacation for the show.

“We Got Married” airs every Saturday at 4:55 p.m. KST. Watch the latest episode below on Viki!