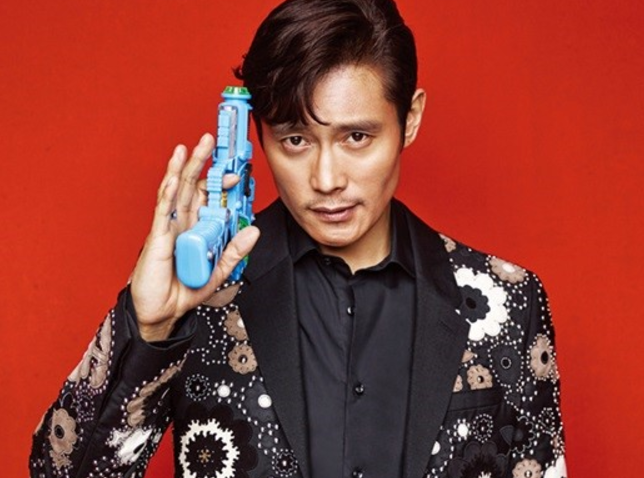 Actor Lee Byung Hun has signed a new contract with a talent agency in the United States.

On March 24, Lee Byung Hun’s agency BH Entertainment announced that the actor has signed a contract with an agent from the Hollywood agency UTA (United Talent Agency).

The UTA houses many influential actors in Hollywood including Angelina Jolie, Benedict Cumberbatch, Chris Pratt, Tilda Swinton, and Channing Tatum. While Lee Byung Hun was previously signed with CAA, he has now moved to UTA.

Lee Byung Hun has been active in the United States as an actor, and has previously appeared in multiple Hollywood films such as “G.I. Joe: The Rise of Cobra,” “Red 2,” and “Terminator Genisys.”

Lee Byung Hun
How does this article make you feel?