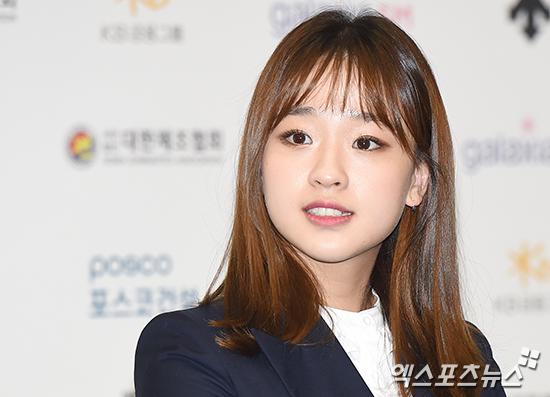 According to a statement made on March 24 from the Seoul Gwangjin Police Station, former rhythmic gymnast Son Yeon Jae charged 40 netizens for defamation on March 14.

A source from the police station stated, “We are still in the process of investigating. We have finished questioning some of the suspects.”

Son Yeon Jae’s management agency, GalaxiaSM, released a short statement saying, “Son Yeon Jae decided to take legal action against netizens for defamation. It got to a point where it is too difficult to even mention the contents of the slanderous comments.”

Son Yeon Jae announced her retirement from rhythmic gymnastics earlier this year and held a press conference in March about her retirement where she talked about the negative comments she had to face during her career.

Son Yeon Jae
XPN
How does this article make you feel?