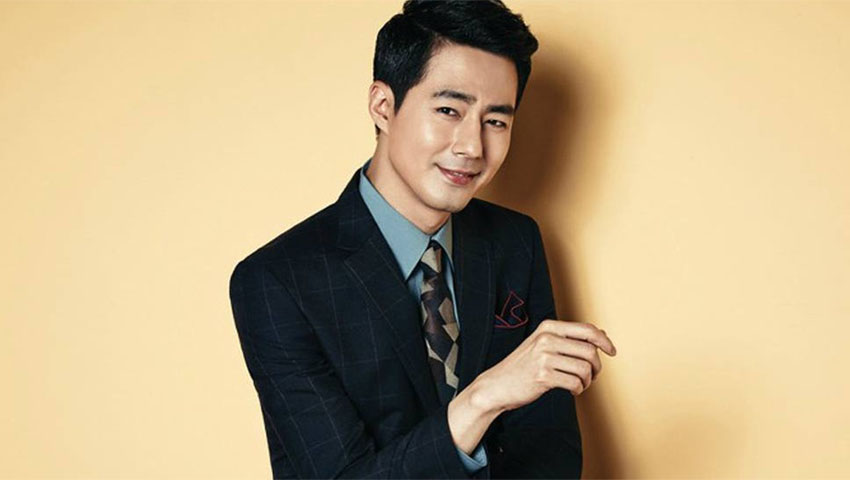 Actor Jo In Sung recently snagged himself a movie offer!

On March 24, a source from the actor’s agency IOK Company addressed the casting rumor, adding “Jo In Sung is in talks to appear in ‘Ansi City: Fortress of Abandoned People (literal title).’ However, there is still no final decision as of right now.”

Reportedly, the starring role had previously been offered to a number of other actors, including Park Bo Gum and Lee Byung Hun, who all declined.

The historical film tells the story of General Yang Manchun, the Goryeo commander who defeated Tang Taizong’s army in the city of Ansi. Led by “My Dear Desperado” director Kim Gwang Sik, the film is expected to become a huge blockbuster with a budget of nearly 20 billion won (approximately $17.8 million USD).

Do you think Jo In Sung should take the role?

Park Bo Gum
Jo In Sung
Lee Byung Hun
How does this article make you feel?