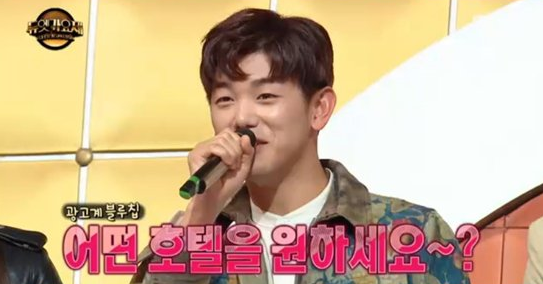 Eric Nam has cracked up the audience with his humor on “Duet Festival.”

On the March 24 broadcast of “Duet Festival,” Eric Nam revealed how determined he is to win on the show, saying, “I’ve gone on a singing competition show and went against Apink’s Jung Eun Ji before, but I lost that time. I don’t want to lose this time.” 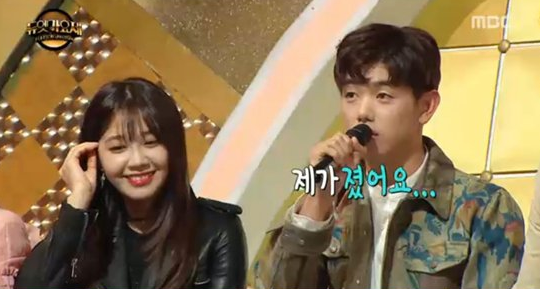 To this, Jung Eun Ji teased him even more, saying, “My only goal is to win against you, too.”

During the show, Eric Nam mentioned that his fans and close friends call him “constipation oppa” or “hotel oppa” these days due to his advertisements for constipation medication and for hotels.

Eric Nam also reenacted his commercial, asking, “What kind of hotels do you want? Business?” and made the panel burst out laughing. 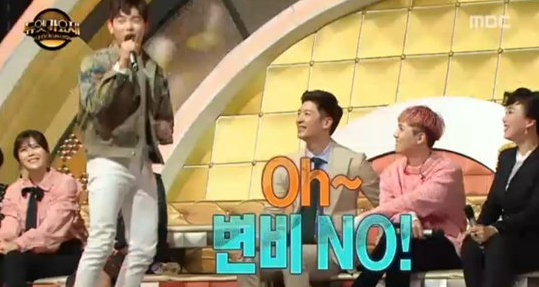 Then he sang the constipation song that goes along with his commercial and made the audience laugh even more.

Eric Nam
Duet Festival
How does this article make you feel?