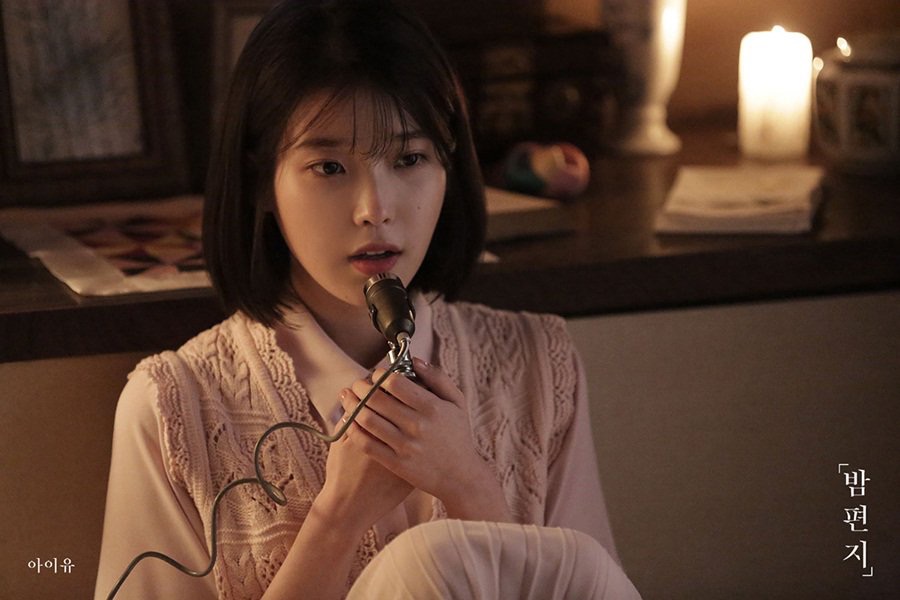 IU Achieves All-Kill With Pre-Release “Through The Night”

IU has grabbed an all-kill with her pre-release “Through the Night,” topping all eight major realtime music charts in Korea!

On March 24 at 6 p.m. KST, IU revealed her first pre-release track “Through the Night” for her fourth studio album.

As of 9:30 p.m. KST, IU has climbed to No. 1 on all eight realtime charts, including Melon, Bugs, Genie, Soribada, Naver, Mnet, olleh, and Monkey3. This achievement is especially impressive because ever since the recent Korean music chart reform, “Through the Night” was the first track to reach No. 1 on Melon only an hour after its release. 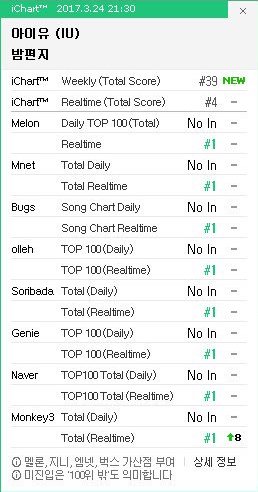 Despite her long hiatus of a year and a half, IU has been taking over the real-time keyword search rankings on various portal sites, further proving her popularity.

“Through the Night” is a folk ballad song with a lyrical guitar melody and a calm acoustic sound. IU took part in writing the lyrics, collaborating with the composers for her previous tracks “Heart” and “My Old Story.” Check out her music video here!

Meanwhile, IU will be releasing her second pre-release single on April 7 and her fourth full-length album on April 21.