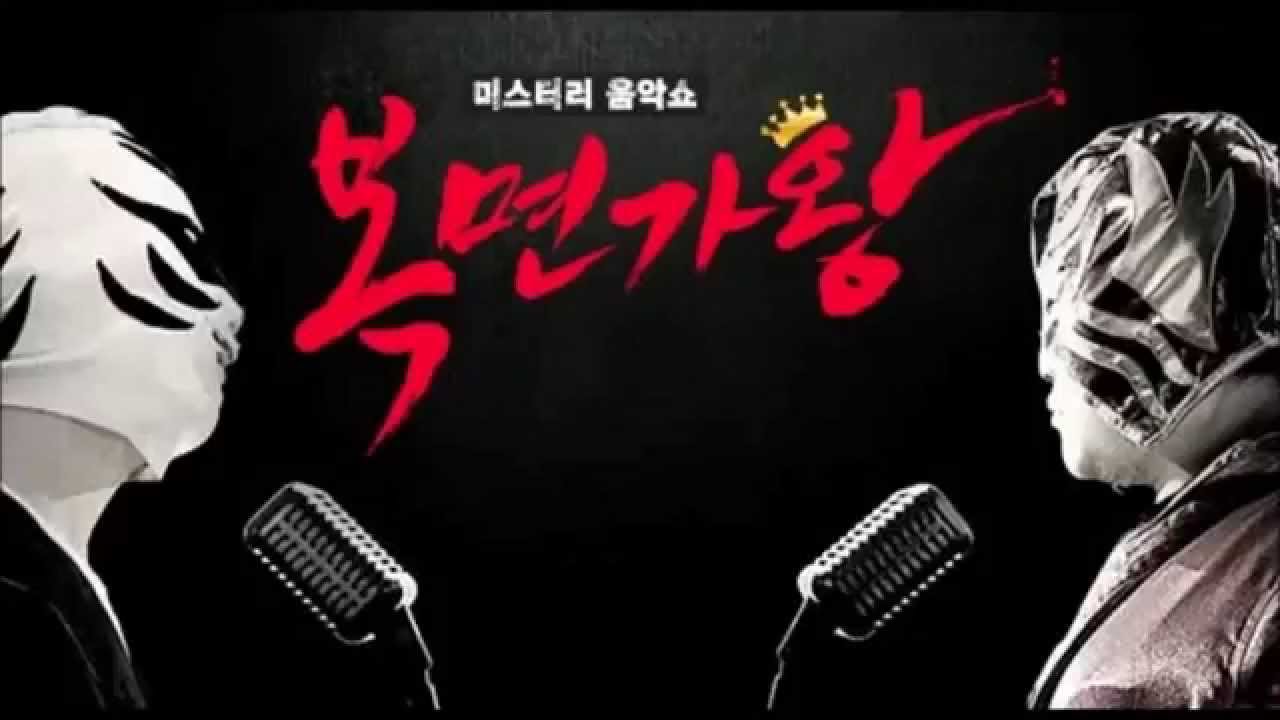 The producing director (PD) of “King of Masked Singer” has responded to rumors surrounding the show’s two-year anniversary special, which is set to air next month.

On March 24, PD No Shi Yong stated, “It is not true that we are holding a king of kings special for our two-year anniversary next month. We will be sticking to a regular episode.”

It has been further revealed that the production staff is planning on having an event to celebrate their two-year anniversary. One lucky viewer will be chosen to join the celebrity panel, and another 50 non-celebrities will be selected to form their own panel.

Meanwhile, MBC’s “King of Masked Singer” airs every Sunday. Catch up with the latest episode below!