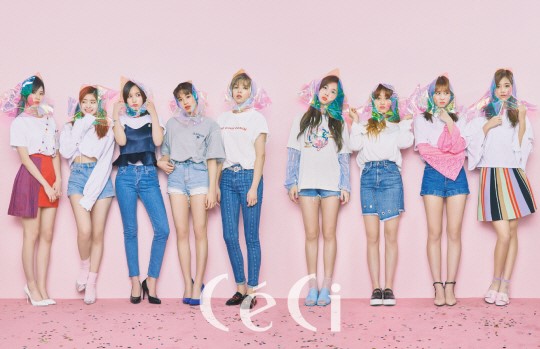 TWICE Talks About How They Felt After Concluding First Solo Concert

TWICE sat down with CéCi magazine and had the opportunity to share their thankfulness and appreciation for their fans, following the conclusion of their first solo concert last month. 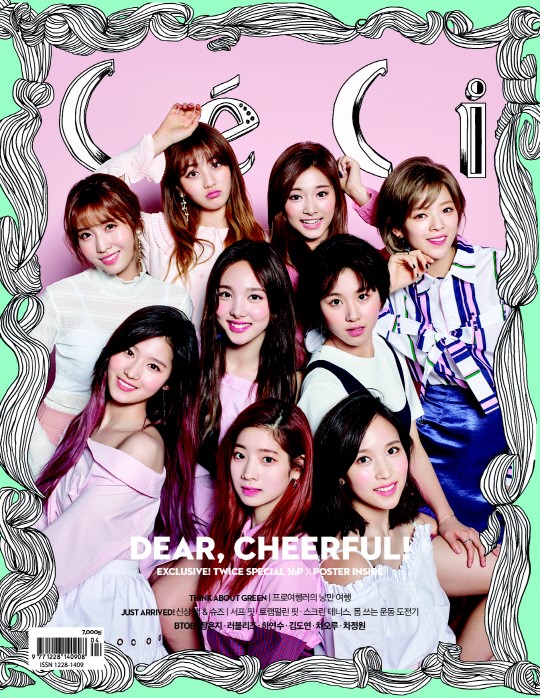 The April edition of the fashion magazine featured the beautiful ladies of TWICE as each member perfectly pulled off the bright and silly concept with their own individual style. 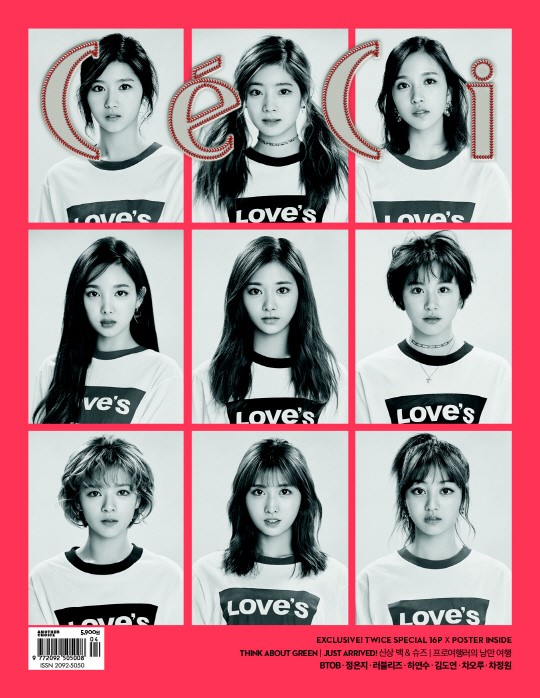 In the accompanying interview, TWICE didn’t hold back as they talked about their solo concert in February, titled “TWICE the 1st TOUR ‘TWICELAND – The Opening.” Following the great success of their debut year, the group continued their string of hit songs with “Cheer Up” and “TT,” with all three tracks surpassing 100 million views on YouTube.

The group shared that they were so thankful for their fans and all of the love they received from them. In particular, they raved about how touched they were from the concert and how in the future, they will continue to work hard to become good singers.

It was also revealed that we will continue to see more of TWICE, as they confirmed their plans for their debut showcase in Japan.

TWICE
CeCi
How does this article make you feel?