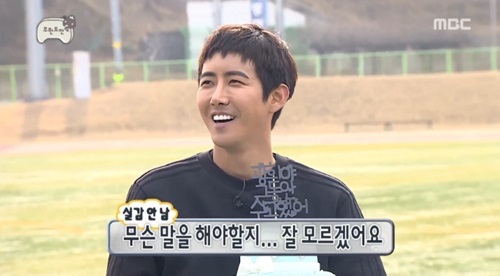 Kwanghee gave a final heartfelt farewell on “Infinite Challenge” during the last episode he filmed before his military enlistment.

During the episode of MBC’s “Infinite Challenge” that aired on March 25, the other cast members brought out a cake to commemorate Kwanghee’s enlistment in the army, telling him that he’s done a good job on the show. 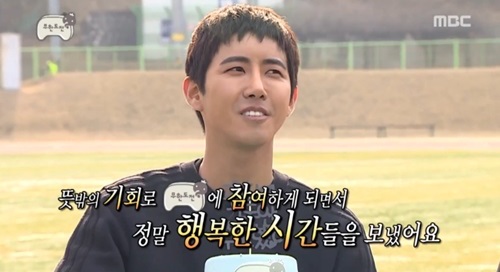 Kwanghee expressed his gratitude to them and said, “I don’t know what to do say. I was lucky to have the opportunity to appear on ‘Infinite Challenge’ and it has been such a happy time for me. I don’t have any older brothers [as siblings], but I fee like I’ve gained five older brothers through this show. It’s been so nice, and I learned so much doing all the various missions.”

Moved by Kwanghee’s words and his tears, the other members lifted him up in the air to cheer him on. 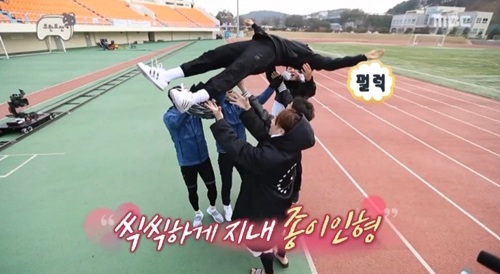 Kwanghee enlisted in the military on March 13 and is currently going through basic training.

Kwanghee
Infinite Challenge
How does this article make you feel?