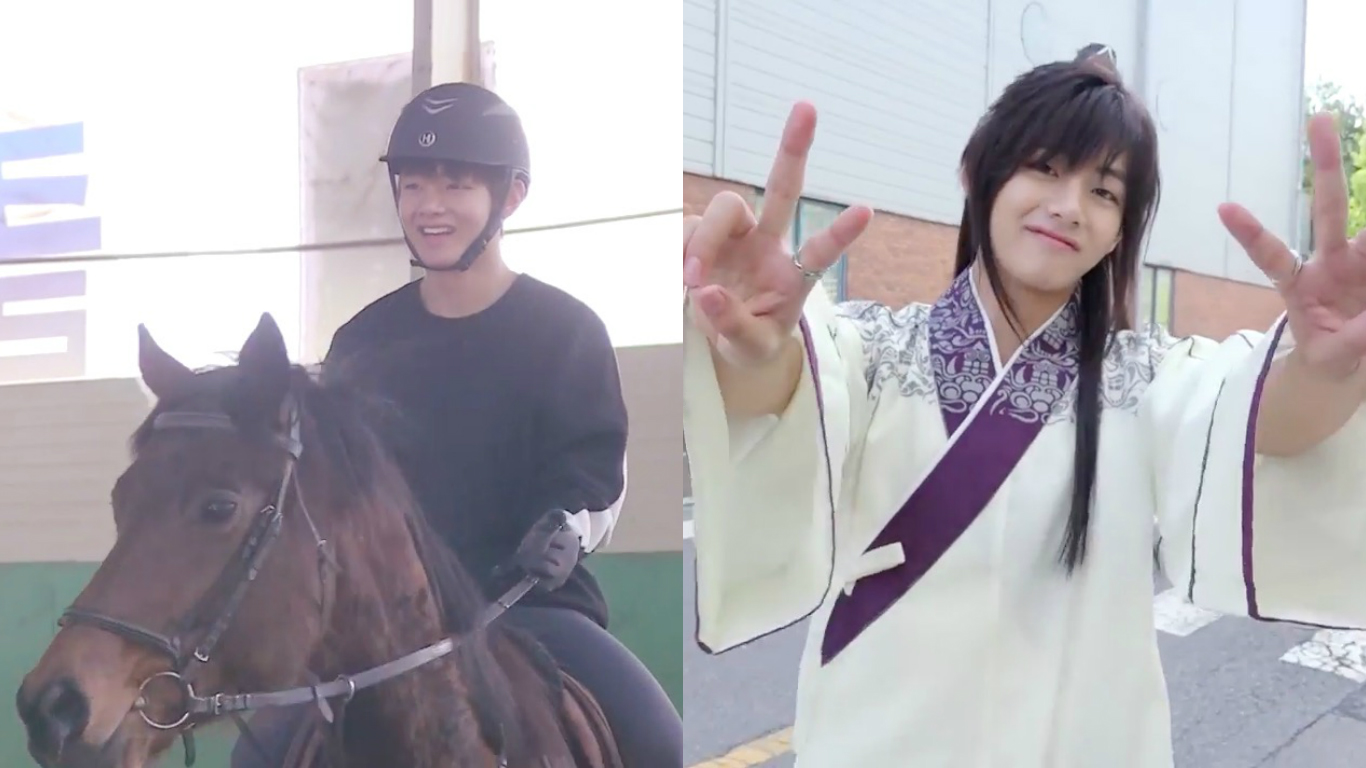 Watch: BTS’s V Takes Fans Behind The Scenes Of His “Hwarang” Journey

BTS’s Kim Taehyung (also known as V) has shared a look at the journey he went on in 2016 for his first ever drama “Hwarang”!

On March 25, the official BTS YouTube channel uploaded a video that follows Kim Taehyung all the way from preparations for the KBS drama “Hwarang” to the cast’s first press conference ahead of its premiere.

We get to see Kim Taehyung learning how to horseback ride way back in February of 2016, memorizing lines in the car while in costume in June before he heads on set to film, thanking his fans for the coffee truck they sent, shooting photos outside with his fellow cast members for the drama’s posters, and much more.

Missing “Hwarang”? You can rewatch the show starting with its first episode below!

BTS
Hwarang
V
How does this article make you feel?