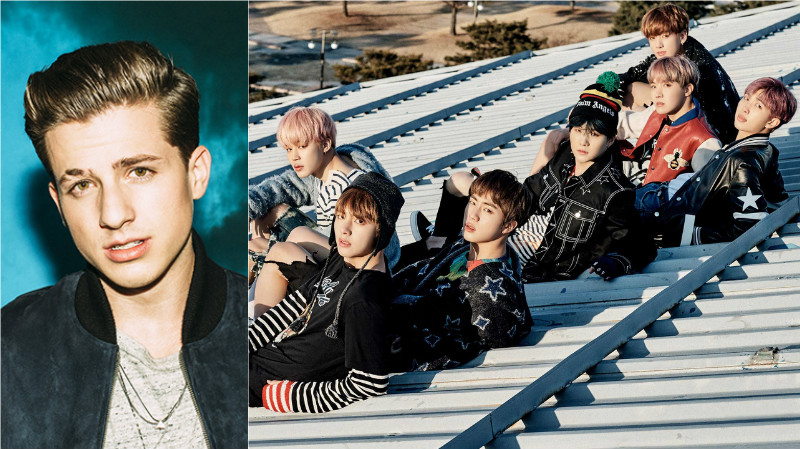 Charlie Puth and BTS have nothing but love for each other!

Earlier on March 26 KST, Charlie Puth tweeted, “I really like BTS’s music,” and received an explosive response from BTS fans.

Meanwhile, BTS’s Jungkook previously released a cover of Charlie Puth’s “We Don’t Talk Anymore,” to which Charlie Puth also made a reply.

What do you think about this interaction?

BTS
Charlie Puth
How does this article make you feel?