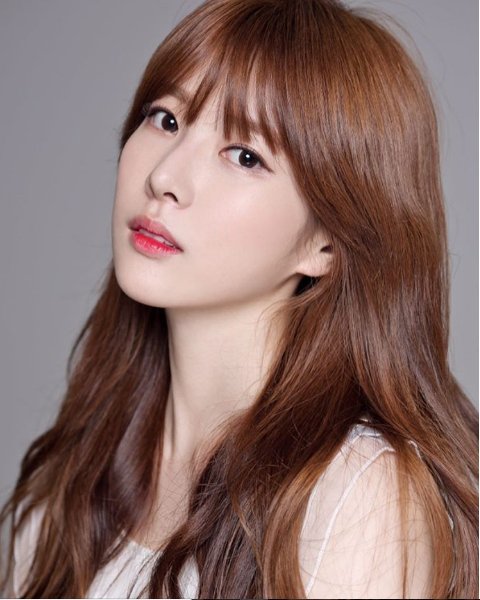 Former “Produce 101” contestant and member of project girl group I.B.I Lee Hae In has left her agency due to a panic disorder. 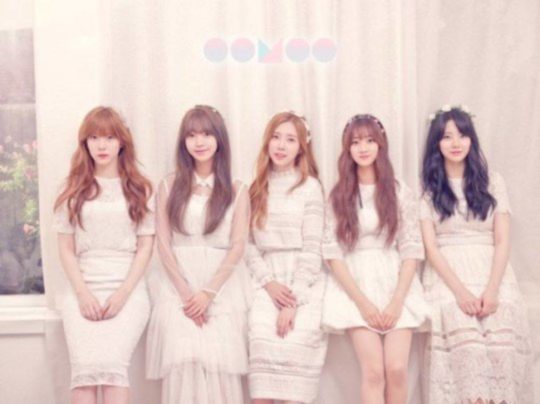 On March 26, Lee Hae In posted on her personal Instagram, “The reason I left the agency HYWY is because I developed a panic disorder after going through a lot of trauma in my former agency SS. Our team was getting ready to debut but due to my mental and physical health I had a hard time keeping up with the training and the hospital recommended that I rest. I didn’t want to drag down the group and I didn’t think I could recover in the short period of time available, so I told the agency that I would withdraw from the debut team.”

She added, “As a trainee, it was difficult for me to give an official statement on leaving the agency. We decided to keep doing our best without a press release but it seems like a lot of misunderstandings arose as a result so I am posting this now. Soo Hyun is currently preparing to debut soon so I can’t meet up with her often but I am still in contact with my former members and agency and we are all on good terms.”

She concluded, “After receiving treatment and taking a break for six months, my condition has improved and I am currently in talks with lots of people about various things. Hopefully I can give you all good news soon, and please support Soo Hyun and the others as well.”

Produce 101
I.B.I
Lee Hae In
How does this article make you feel?