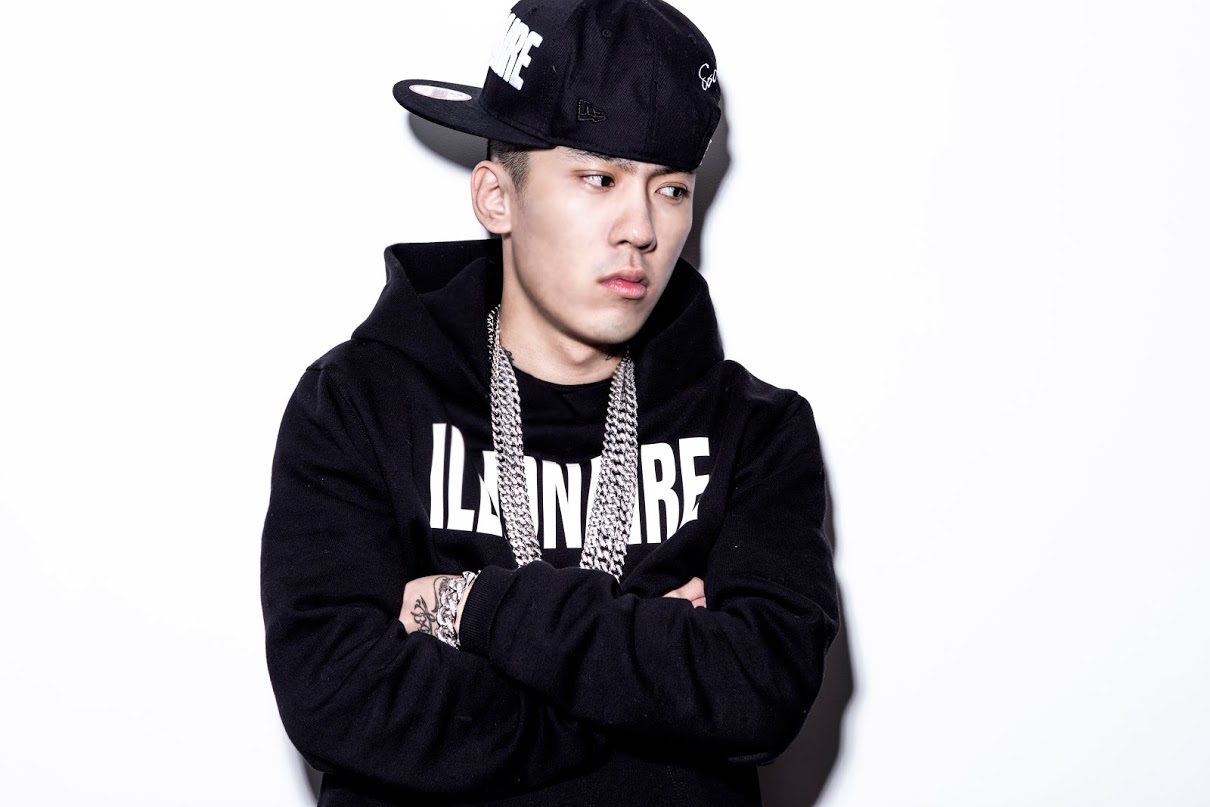 On March 25, Dok2 released an audio preview and tracklist of his upcoming album on his personal Instagram.

The album is titled “Reborn” and will be released on March 28 at 12 p.m. KST, which also happens to be Dok2’s birthday.

Listen to the preview below!

Lee Hi
Dok2
Jay Park
Beenzino
How does this article make you feel?