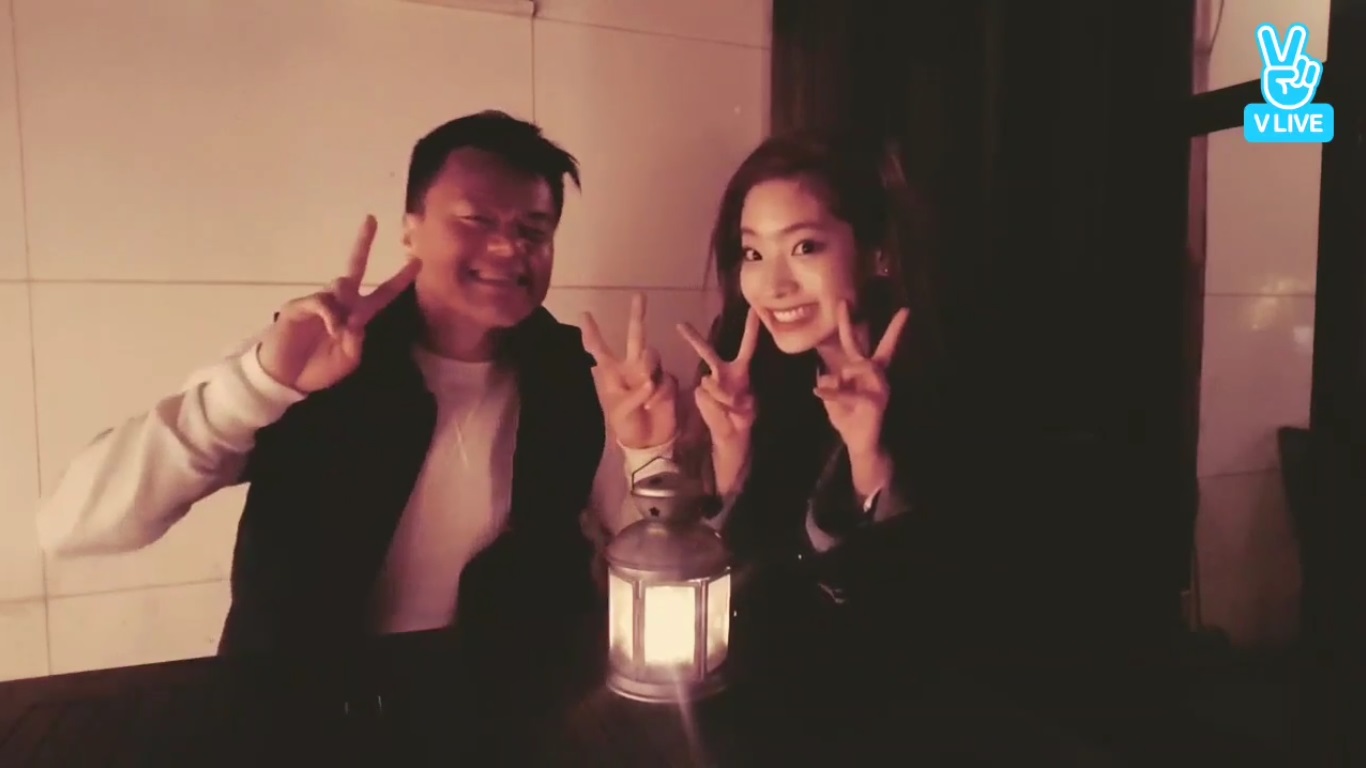 TWICE’s Dahyun Shares How She Mistook JYP For A Troll

TWICE member Dahyun shared a hilarious experience she had with Park Jin Young.

On March 25, TWICE’s Dahyun, Tzuyu, and Chaeyoung, along with singer and producer Park Jin Young appeared on a live V app broadcast.

During the show, Dahyun said, “I had dinner with Park Jin Young PD today. Before that he sent me a message, but I didn’t know his contact number.” 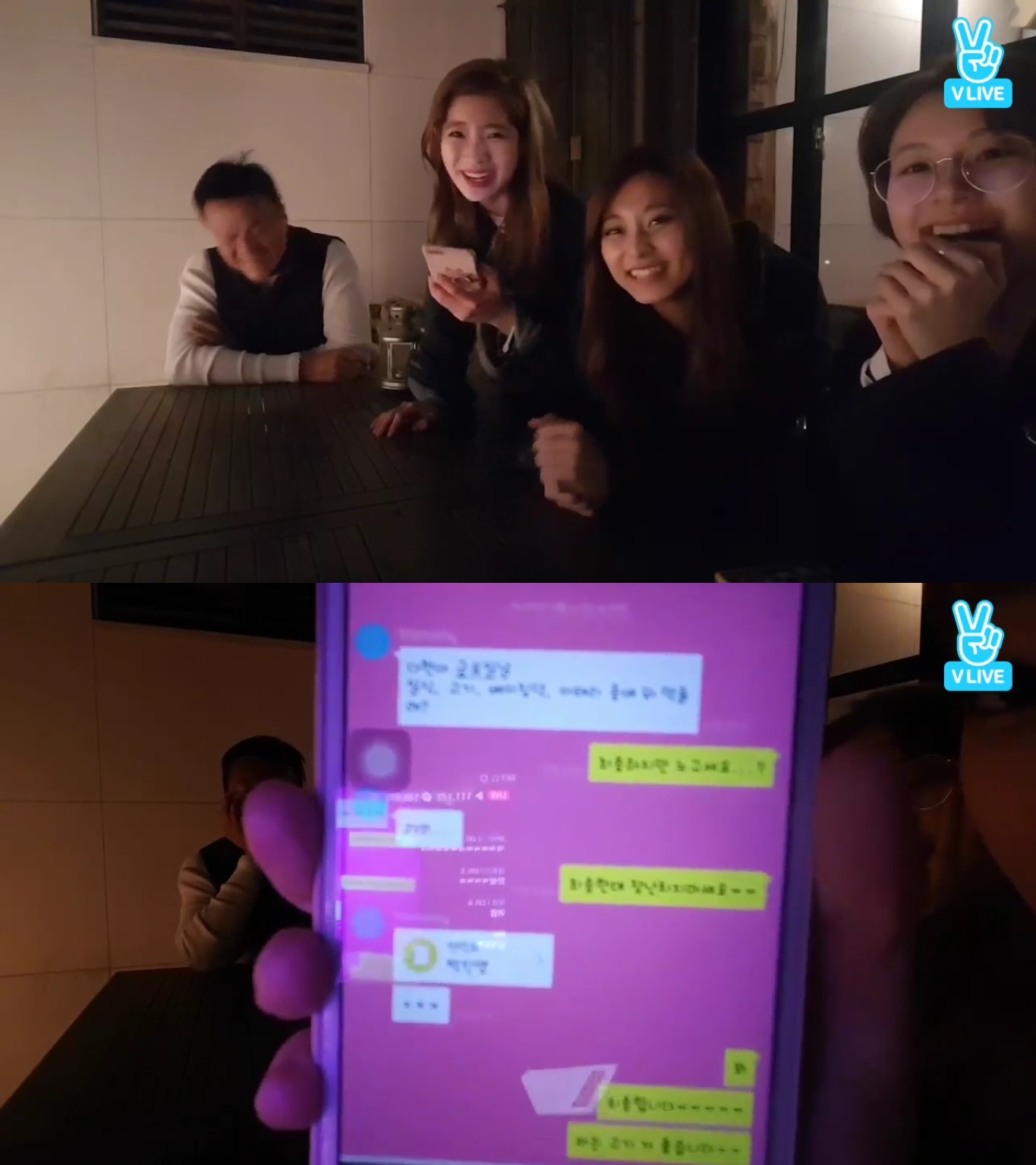 The singer explained, “He texted, ‘Dahyun, what shall we eat on Friday?’ Nowadays there are a lot of prank messages, so I thought it was from a stranger. I responded to him, ‘I’m sorry, who is this?'”

When Park Jin Young then wrote, “JYP…”, the careful Dahyun replied, “I’m sorry but please don’t play pranks,” only to find out later that she was speaking to the real Park Jin Young who burst into laughter in the background with Tzuyu and Chaeyoung as she told the story.

Dahyun added, “The members said this story was so funny and asked me to upload a screenshot on our group chat right away.”

Meanwhile, TWICE is currently preparing for their official Japanese debut this coming June.

TWICE
Dahyun
Park Jin Young
How does this article make you feel?