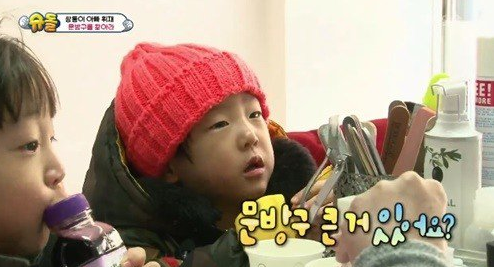 Lee Hwi Jae showed again why he is a wonderful father on the latest episode of “The Return of Superman.”

The March 26 episode of the KBS variety show had Lee Hwi Jae and his family getting ready to move to a new apartment. Lee Hwi Jae revealed that the lease on his apartment was up, and after hearing news that his elderly father’s health had taken a turn for the worse, he had decided to move closer to him. 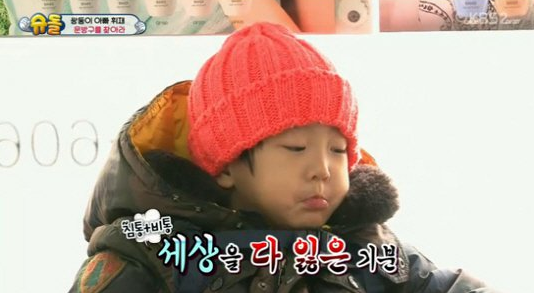 When he told his twins that they have to move, they looked sad at having to leave their home that they had grown so accustomed to. To help them adjust, he took them to their new house so they could see the new adventures that will happen there.

The twins decided to explore their new neighborhood, asking around if there was a stationery shop nearby, since that was one of their favorite places at their old home to buy toys. However, upon hearing that there wasn’t one, they immediately looked crestfallen and asked if they could move back to their old apartment. 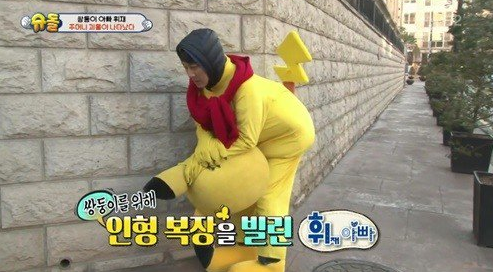 After seeing how disappointed his sons were, Lee Hwi Jae decided to take matters into his own hands and dressed up as Pikachu to cheer up his twins.

See what happens next on the episode on Viki here below!

The Return of Superman
Lee Hwi Jae
How does this article make you feel?