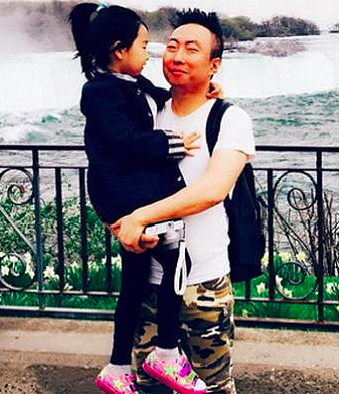 Variety star Park Myung Soo brought up a topic that is sure to bring empathy among all fathers when he talked about his young daughter getting married one day.

On March 26, a listener wrote to his KBS Cool FM radio show with a story about their marriage. The listener said that at first, the father-in-law was opposed to the marriage but after the wedding, became a strong support for the happy couple.

After he read the story, Park Myung Soo commented, “It’s a blessing if the father-in-law and the son-in-law get along well. It’s good if kind people become a part of your family.”

He continued, “Since I’m also raising a daughter, regardless of who my daughter brings home, at first, I’m always going to oppose it.”

After listeners cracked up at his remark, Park Myung Soo added, “I’ll oppose at first, of course, but after my daughter gets married, I will treat him kindly as if he is my own.”