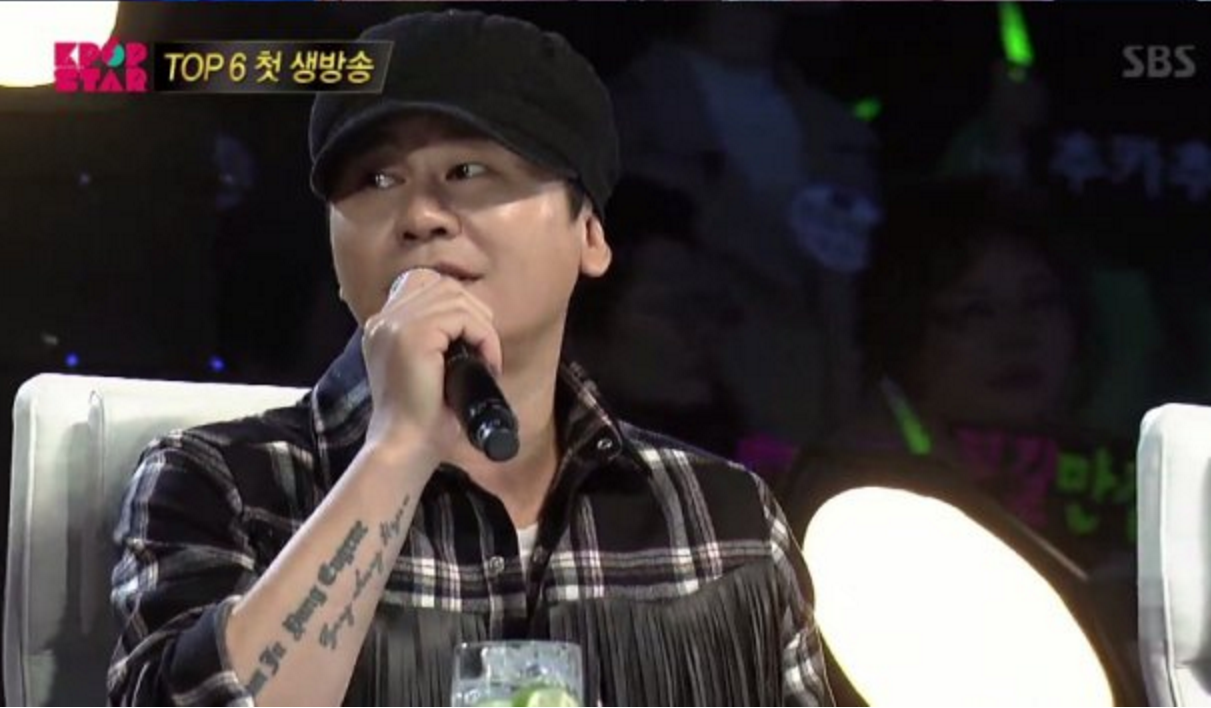 On the March 26 episode of SBS’s “K-Pop Star 6,” Yang Hyun Suk brought up the name of his former group, Seo Taiji and Boys.

During the episode, the two girl groups formed on the show asked Yang Hyun Suk to judge the names they chose for their groups. 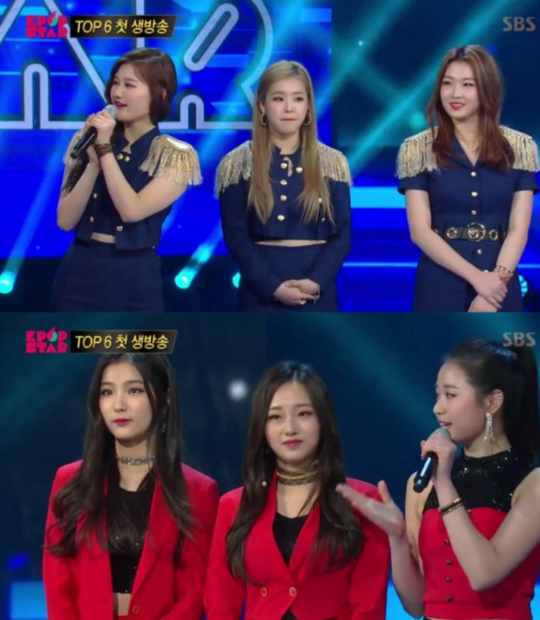 Yang Hyun Suk said, “I don’t know what to say. To be honest, choosing a group name is really hard. ‘Seo Taiji and Boys’ was actually my least favorite name back in the day. Because I was one of the ‘Boys.'”

He added, “A singer’s name depends on the success of the singer. If the singer isn’t successful, the name doesn’t feel good either. I will judge the names of our groups after I see their performances.”

Yang Hyun Suk
Seo Taiji and Boys
K-Pop Star 6
How does this article make you feel?