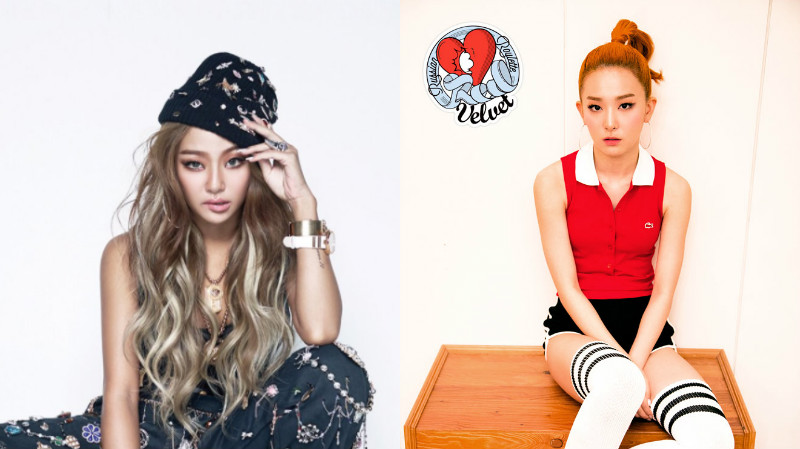 On March 27, news outlet OSEN reported a list of artists who would be joining the finalists of “High School Rapper” for their final stages. The list has not been confirmed yet.

According to the report, Kim Sun Jae will be joined by his mentor Mad Clown and SISTAR’s Hyorin, and Jo Won Woo will be helped out by rapper Nucksal and Samuel Seo. G2 and Don Mills will feature in Lee Dong Min’s stage, while Kim Kyu Hyun will be joined by his mentor Jessi and Babylon. Red Velvet’s Seulgi will be helping out her agency junior Mark of NCT, and Choi Ha Min will bring his rapper friends to stage.

Meanwhile, on March 24, the contestants of “High School Rapper” faced each other in one-on-one battles and decided who the finalists would be. The final episode will air on March 31.