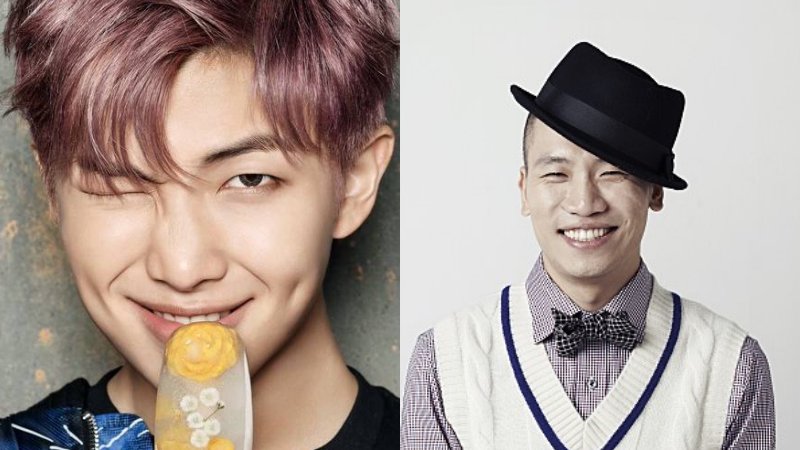 On March 27, a source from Amoeba Culture said, “Rap Monster participated in featuring in ‘Elephant.'”

Gaeko’s upcoming solo track comes approximately two years and fives months after his previous solo release. Gaeko is most well known for being a part of Dynamic Duo alongside his partner Choiza. The duo debuted in 2004 with their first album “Taxi Driver.”

“Elephant” will be released in early April.

Are you looking forward to their collaboration?

BTS
Rap Monster
Dynamic Duo
Gaeko
How does this article make you feel?