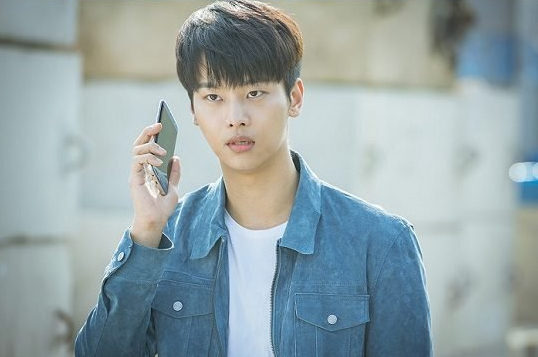 VIXX’s N To Appear In Upcoming Episode Of “Perfect Wife”

VIXX’s N will be making his first appearance in the next episode of “Perfect Wife”!

On episode nine, he will appear as Brian, a mysterious character that was not revealed in the drama’s synopsis. It is said that he holds an important key to the mysterious plot schemed by Eun Hee (Jo Yeo Jung), who has liked Jae Bok’s (Ko So Young‘s) husband Jung Hee (Yoon Sang Hyun) for a long time. 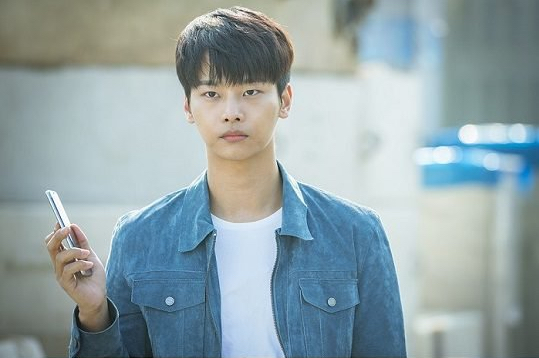 A source from the production team explained, “Cha Hak Yeon (VIXX’s N) will be making his first appearance [today]. He will emit a mysterious aura from the moment he appears, but he is a character with a kind heart. Find out who Brian is and what kind of story he has behind him through the official broadcast.”

VIXX
Cha Hak Yeon
Perfect Wife
How does this article make you feel?