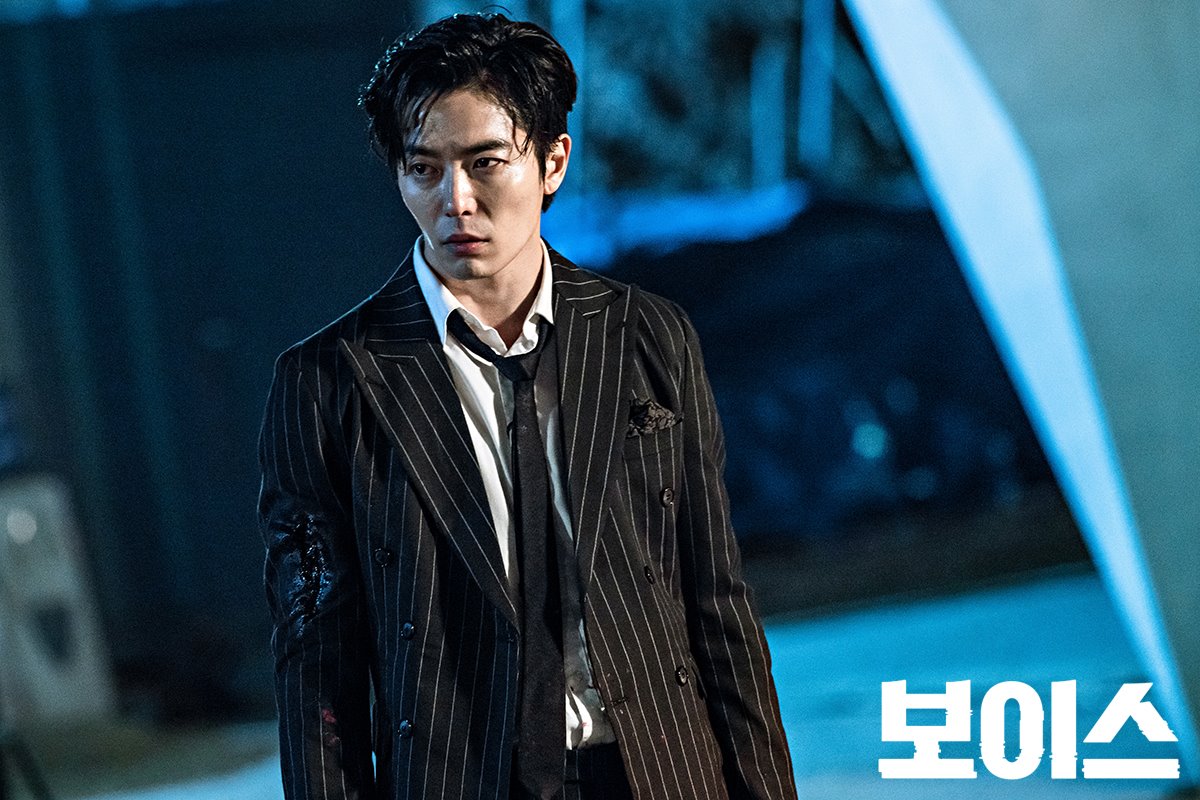 Actor Kim Jae Wook has talked about how appearing in “Voice” has helped him in his acting career.

In the drama, the actor played a murderer named Mo Tae Goo and was praised for his psychopathic acting by many viewers.

Thanks to the drama, many fans called this a “rediscovery of Kim Jae Wook.”

During an interview on March 27, Kim Jae Wook reacted to this, saying, “I’ve been hearing that I’ve been ‘rediscovered’ for over 10 years now.” It’s worth noting that his representative drama “Coffee Prince” aired 10 years ago.

The actor thanked his fans, saying, “I am always grateful towards people who praise my acting. But as I’ve said earlier, I’ve been hearing the word ‘rediscovery’ related to myself for 10 years now, so I don’t think much has changed [after the drama].”

Lastly, the star commented, “It made me feel good to hear things like, ‘I think Mo Tae Goo is Kim Jae Wook.’ It seems like I’ve been further acknowledged as an actor.”

Watch “Voice” from the beginning below!