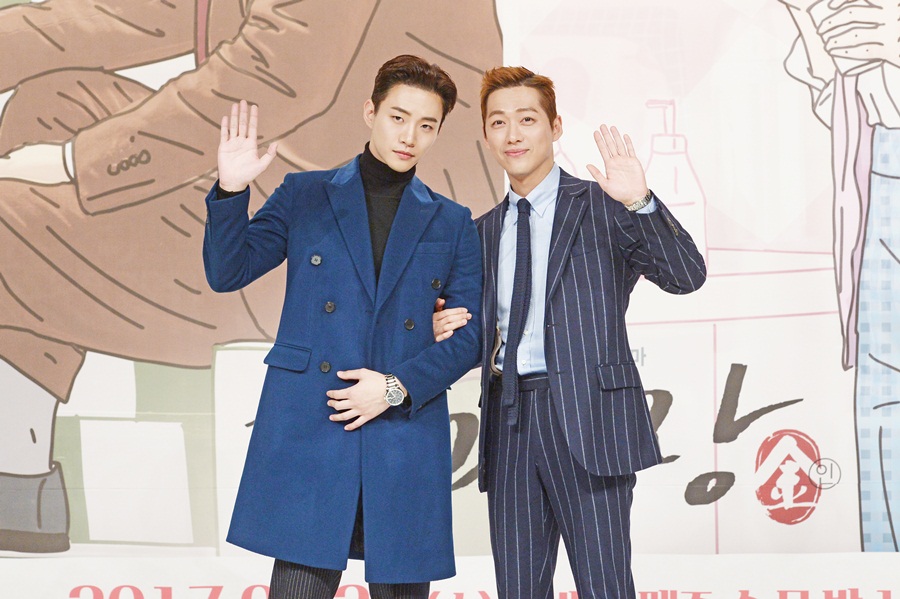 It seems like not all of the cast members of “Chief Kim” will be able to go on their reward vacation.

It was previously announced that the cast and crew of “Chief Kim” might be going on a trip together to celebrate the success of their drama, but according to reports, Namgoong Min, 2PM’s Junho, and Im Hwa Young will be unable to attend.

On March 27, Namgoong Min’s agency stated that the actor has to complete many things on his schedule that he had pushed back to film the drama. Although he can’t go on the vacation himself, he encouraged more staff members to go on the trip.

Junho will also be unable attend also due to the preparations of his Japanese album release. Actress Im Hwa Young has other events she has to attend and won’t be able to join the trip as well.

Meanwhile, according to industry sources on March 27, the rest of the cast and crew will head to Cebu in the Philippines on April 4 for a four-day vacation.