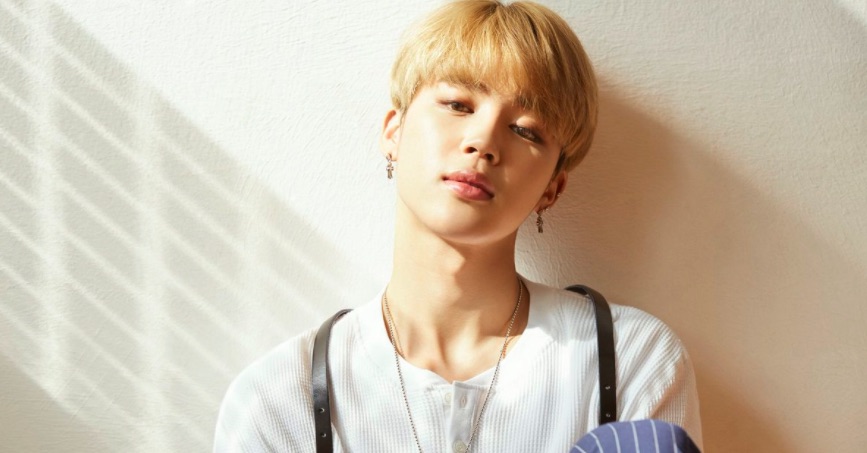 Earlier, a post was made by an account on Twitter saying that they will kill Jimin during the concert in California. They also posted gruesome pictures of dead animals, a bleeding hand, and a picture of two guns. The account was soon suspended, but not before its contents were widely shared. 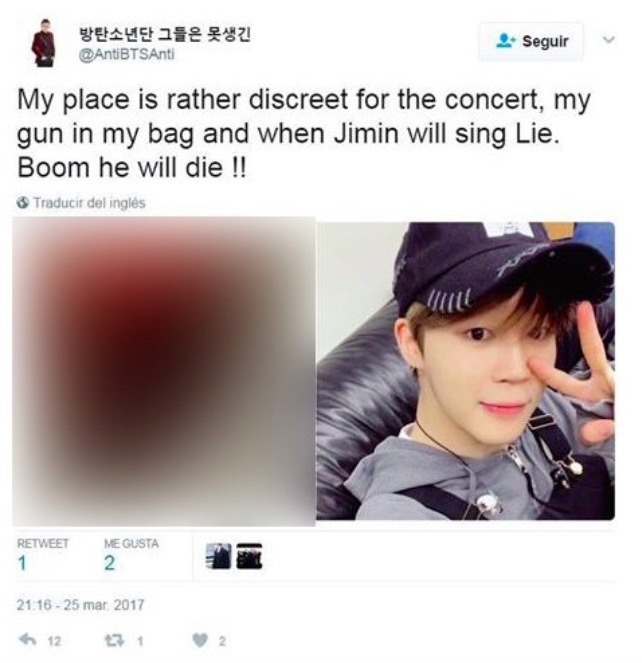 BTS’s management company Big Hit Entertainment said on March 27, “We believe that it is a joke by an anti-fan, but we are taking measures just to be sure.” They said, “We are working with the local staff and police to enhance the security.”

Meanwhile, BTS is currently on a North American tour and is looking forward to a concert in Anaheim, California on April 1 and April 2. The Honda Center staff also responded, saying, “We are aware of the controversial social media posts. We will work to increase security around the venue.”

Meanwhile, fans of BTS are understandably worried and upset. While many of them share Big Hit Entertainment’s sentiments and believe that it is most likely a joke, they are also wary of the gravity of the content of the posts and are asking for appropriate measures to be taken for the members and fans to be safe at the concert.