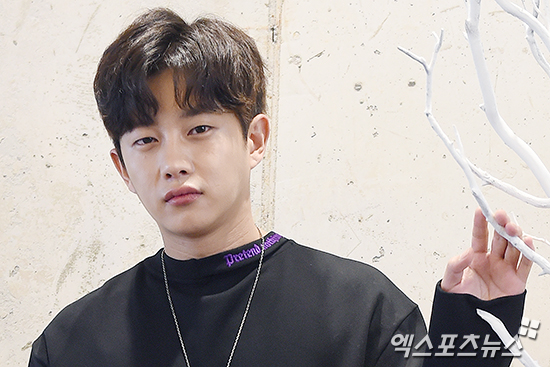 Kim Min Suk Talks About Goosebumps And His Rookie Days

Actor Kim Min Suk admitted that whenever he watches videos of his acting from his early debut days, he gets chills of embarrassment.

After hit drama “Defendant” ended, Kim Min Suk sat down for an interview on March 27 and reflected on his acting career.

When asked if he had ever looked up videos of himself from his debut days, he responded, “I don’t look for them. I get goosebumps whenever I watch my debut production “Shut Up! Flower Boy Band.” My acting was very careless at that time, but there’s one good thing about it that actually makes me want to go back to those days. My acting these days is a bit calculative, but it wasn’t like that before. I reminisce about the vigor and energy that I had back then.” 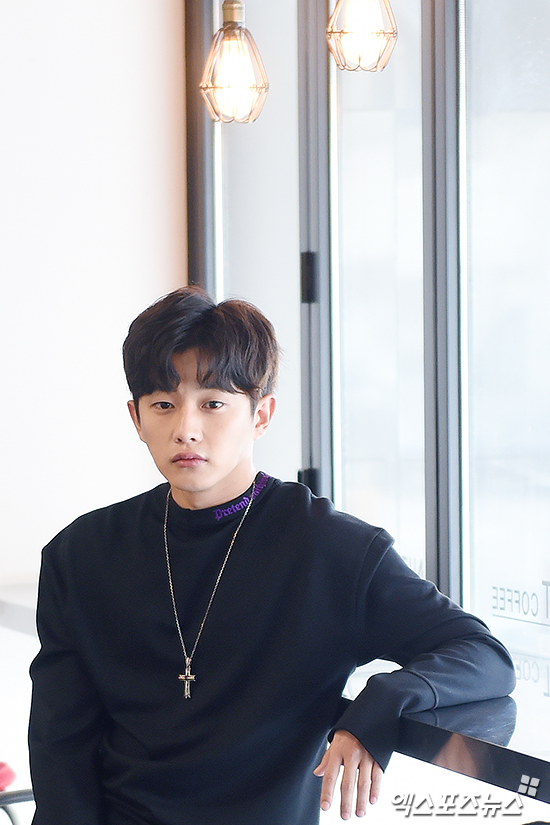 Kim Min Suk also commented on his growing popularity. “I just wanted to act. I didn’t dream of fame or popularity. That’s why I was surprised when I was asked to become an MC for “Inkigayo.” I didn’t understand why they offered me the position since MCs usually have to be really popular,” he humbly remarked.

Kim Min Seok
XPN
How does this article make you feel?