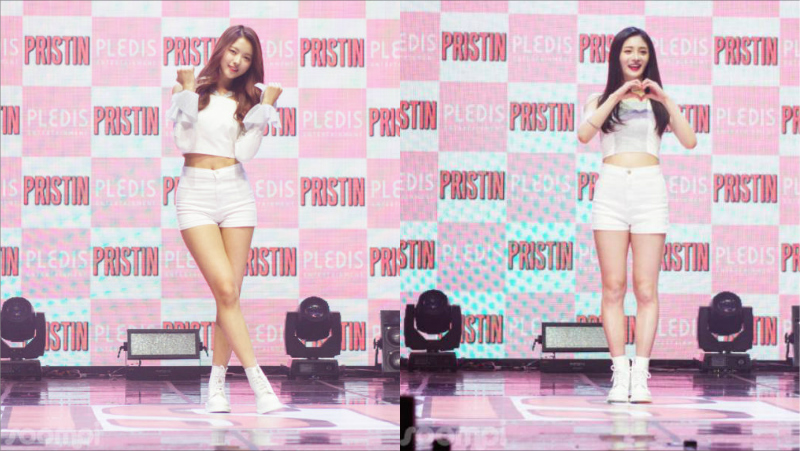 PRISTIN’s Nayoung And Kyulkyung Reveal The Truth Behind Their Nicknames

PRISTIN and former I.O.I members Nayoung and Kyulkyung denied the accuracy of their nicknames.

On March 27, rookie group PRISTIN guested on KBS Power FM’s “Park Ji Yoon’s Gayo Plaza,” marking their first appearance on a radio show as an official group. During the broadcast, members Nayoung and Kyulkyung got the chance to discuss their nicknames.

In response to her nickname “stone Nayoung,” Nayoung stated, “I am more on the quiet side, but I can also be active. I’m not a cold person. I smile often,” flashing a smile at the camera. 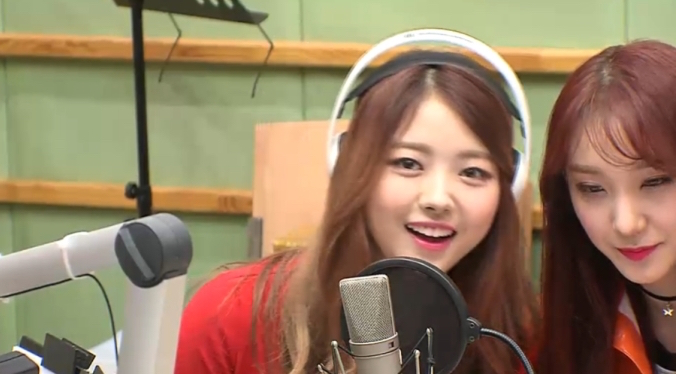 Next up was Kyulkyung and her nickname “fashion terrorist,” which she claimed to be unfair. “I wore plain clothes to an event, and people started calling me a fashion terrorist because of the jacket I had worn that one time,” Kyulkyung explained.

Upon hearing her excuse, DJ Park Ji Yoon asked Yehana about Kyulkyung’s actual fashion sense, to which she hesitantly responded, “She…” while trailing off. The other members of PRISTIN then urgently chimed in, “Kyulkyung usually dresses well,” protecting their fellow member. 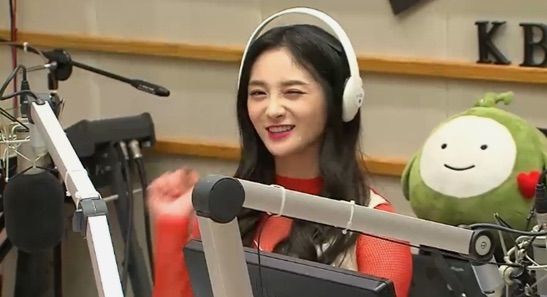