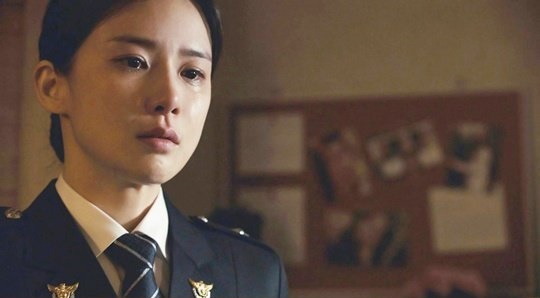 The new drama, which premiered on SBS, is the second collaboration between writer Park Kyung Soo and director Lee Myung Woo of “Punch.” Currently, the drama is attracting the interest of viewers with its solid and thrilling storyline, all-star lineup, and meaningful message.

“Whisper” showcased its gripping plot immediately from the first episode, when detective Shin Young Joo became resolved to uncover the truth about the framing of her journalist father, whom she admires. 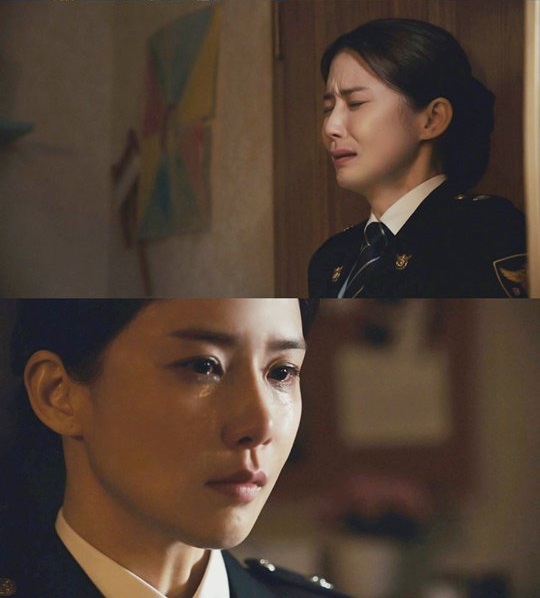 In one scene, Shin Young Joo cried out in deep sorrow in her room, but the sorrow was soon replaced by anger and determination as she decided on a course of action.

The drama’s production team talked about her filming the scene, saying, “Even after filming, Lee Bo Young’s eyes were still filled with tears and she was in deep emotion.”

They predicted that her heartbreaking acting and her determination in the scene will make a strong impression on viewers. The producer continued, “We feel a sense of security in her thorough character analysis and acting.”

Lee Bo Young
Whisper
How does this article make you feel?