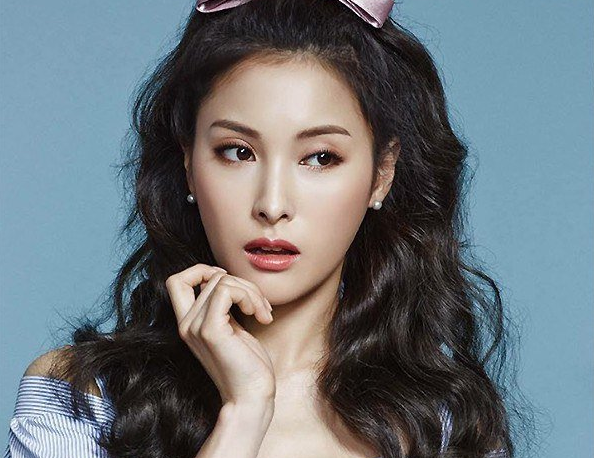 Former KARA member Park Gyuri will be appearing in a new daily drama.

On March 28, a source from her agency Motion Media stated, “Park Gyuri has been confirmed to appear in the upcoming KBS daily drama ‘The Rose of Sharon Blooms Again’ (tentative title).”

Park Gyuri will be taking on the role of a police officer named Jang Eun Joo, who has a one-sided crush on Cha Tae Jin (played by Do Ji Han).

KBS’s new drama “The Rose of Sharon Blooms Again” takes place at a patrol division and tells the satisfying story of Mu Goong Hwa (played by Im Soo Hyang), a lowly police officer who stands up to those in the top tier of the police hierarchy.

The drama is set to air in the middle of May.