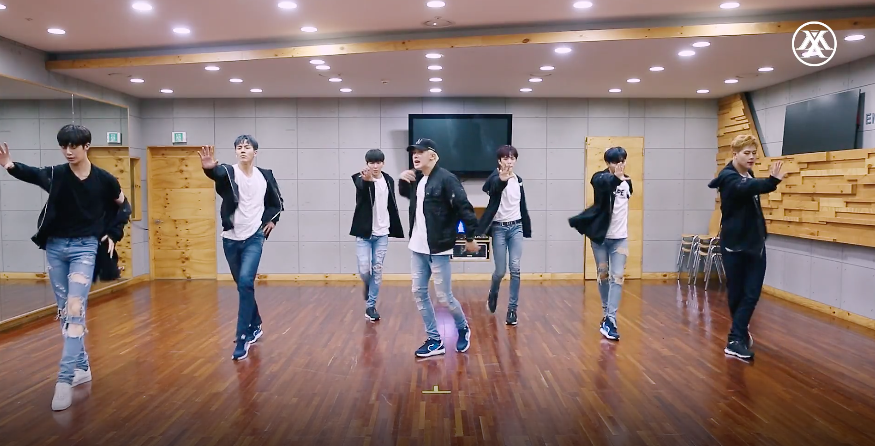 After releasing a music video for their comeback track “Beautiful,” the boys of MONSTA X have released a closer look into their sleek choreography with a new dance practice video.

The group previously released a behind-the-scenes video for “Beautiful,” where they explained the significance of their individual sets. MONSTA X also recently topped domestic music charts as well as overseas charts such as iTunes.

You can check out their dance practice video here on V Live.