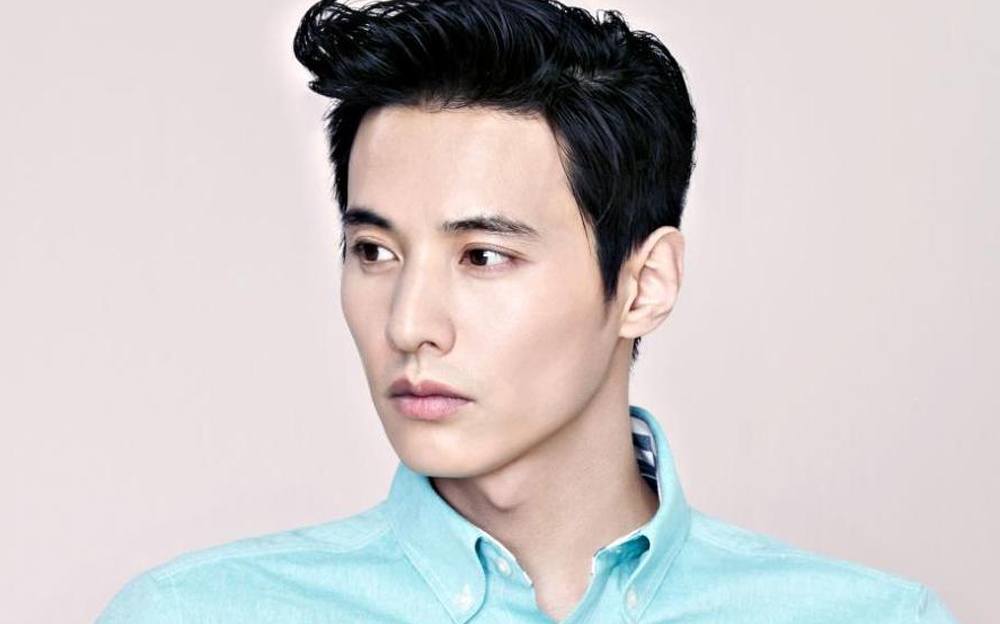 On March 28, actor Won Bin’s management agency, Eden 9, released a statement that said, “The movie ‘Still Life’ is just one of the projects that has been on the table since last year. Nothing has been decided as of yet.”

The statement continued, “We will make a decision after we receive the final script for the movie.”

Anticipation is growing for the film, as the same production staff from the movie “Prison,” which was just released on March 23 in Korea, is working on “Still Life.”

A source from the production of “Still Life” stated, “We are still in the process of adapting the movie and we have revised the script about 10 times already. We revised ‘Prison’ 25 times before entering production so there’s no telling when the script will be complete. Therefore, we haven’t made any decision about the actors or the director for the film.”

“Still Life” will be a remake of Umberto Pasolini’s 2013 film of the same title. The movie is about a civil servant who dedicates his life to finding the family members and arranging funerals for individuals who pass away alone.

Meanwhile, if Won Bin is cast in the movie, this will be his first big screen appearance in over 7 years, as his last film was the popular and critically acclaimed “The Man from Nowhere” from 2010.