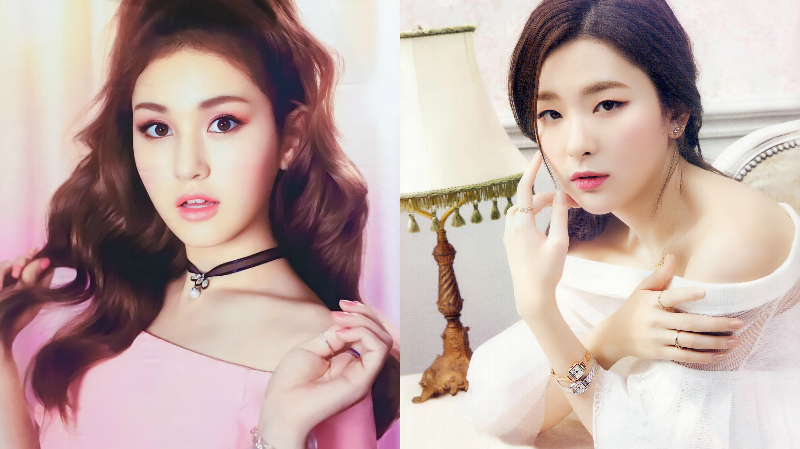 On March 28, a source from KBS stated, “We are currently preparing a new variety program in which girl group members will write and act in their own dramas.”

According to the source, the show will initially be made available online. If the program receives enough positive feedback, KBS will add it to their regular television broadcast lineup. The show is in the final stages of creating a fixed cast, which will reportedly include Red Velvet’s Seulgi and Jeon Somi.

The program will begin filming soon and is currently set to be released online sometime in May of this year.

Meanwhile, Red Velvet will be releasing a new song through SM Station 2 titled “Would U” on March 31 and Jeon Somi partnered up with Eric Nam for their duet song “You, Who?,” which was released earlier this month.

Who else would you like to see in this program?

Red Velvet
Seulgi
Somi
How does this article make you feel?