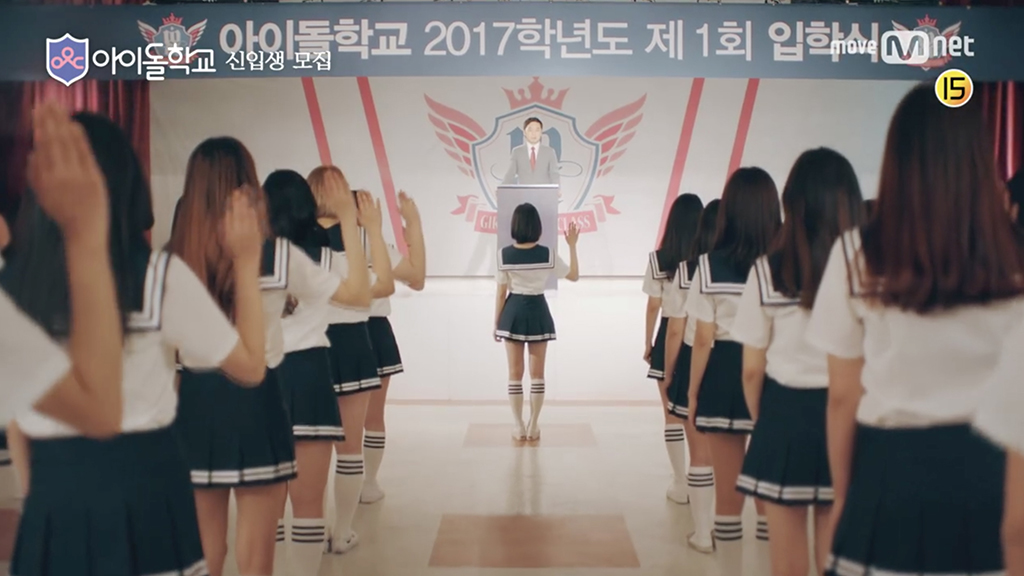 It has been confirmed that Mnet will be creating a new girl group project show for the second half of this year. Mnet has produced a number of shows like this, including “Produce 101” and “Sixteen.”

The new program, which will be titled “Idol School,” will begin airing in July and the program will begin accepting applications for contestants starting March 28 on the site’s homepage. 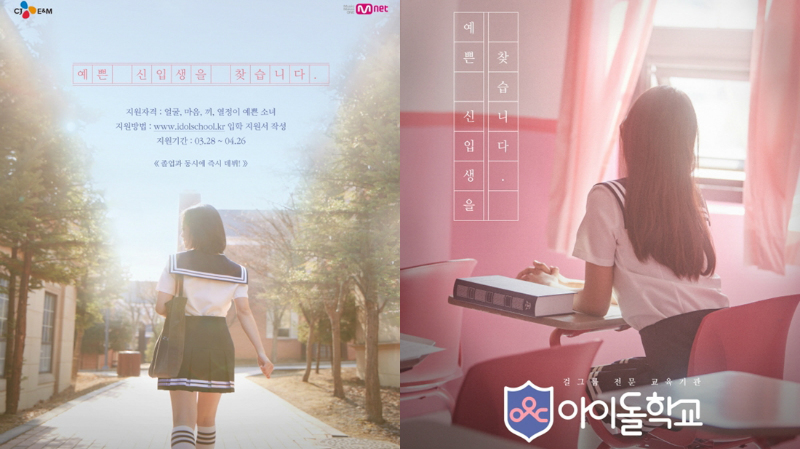 Contestants will participate in 11 weeks of training before taking a final exam before their “graduation” and the “students” with the top scores will debut as a new female idol group.

However, unlike most idol groups, which are made up of individuals who have a fair amount of singing and dancing experience because of years of training, “Idol School” will look more at potential rather than skill level when accepting contestants. This will allow anyone who has dreamed of being a singer to have their chance at debuting in a female idol group. “Students” of Mnet’s “Idol School” will take crash courses and personalized classes in order to improve as quickly as possible.

Mnet has also released a preview for “Idol School,” which you can watch below.