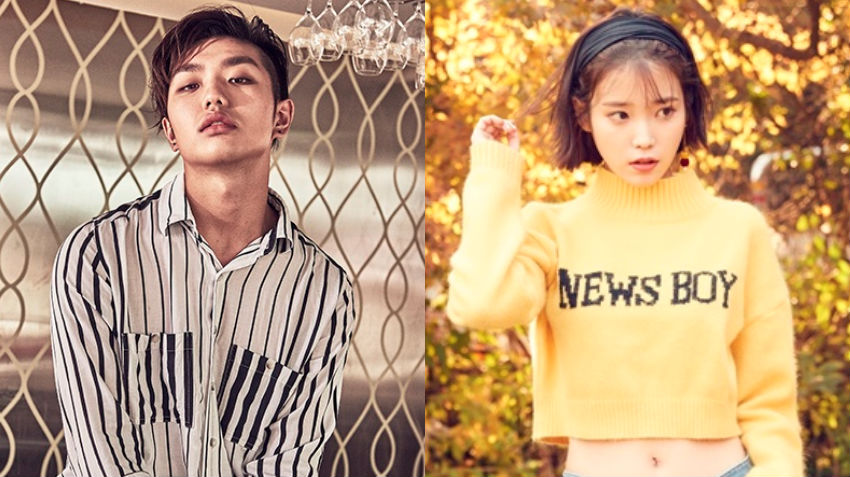 Singer Sam Kim will be partaking in the production for IU’s album as well!

While previous reports announced that IU will be collaborating with Oh Hyuk for her next pre-release track, a source from IU’s side stated on March 28, “A song produced by Sam Kim will also be included in IU’s new album. It is not a duet, but IU was in charge of writing the lyrics for the track.”

Meanwhile, IU’s fourth full-length album will be released on April 21, and her pre-released track “Through the Night” has dominated music charts soon after its release.

With Sam Kim now included in the team, anticipation for IU’s album is rising even more.

IU
Sam Kim
How does this article make you feel?