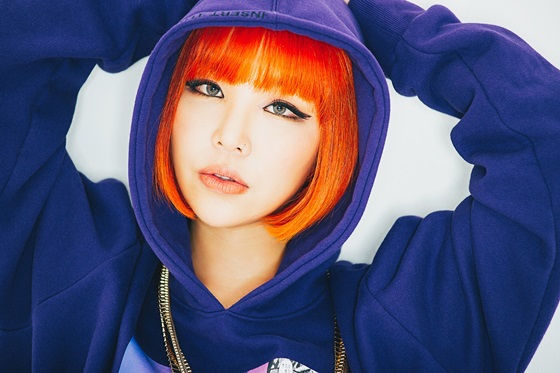 Rapper KittiB will be making a comeback with her new single “5cm Per Second” (literal translation) on March 29.

On March 27, the artist posted the new album cover on her Instagram and hinted at the album’s spring-like atmosphere.

This album was written and produced by KittiB herself, and the songs are reportedly a combination of hip hop and spring vibes that will match the upcoming season.

Moreover, KittiB’s new title song “5cm Per Second” is said to sound a bit different from the other bright songs in her album, making fans even more excited for its release.

KittiB’s new album will released on March 29 at noon KST.

KittiB
How does this article make you feel?