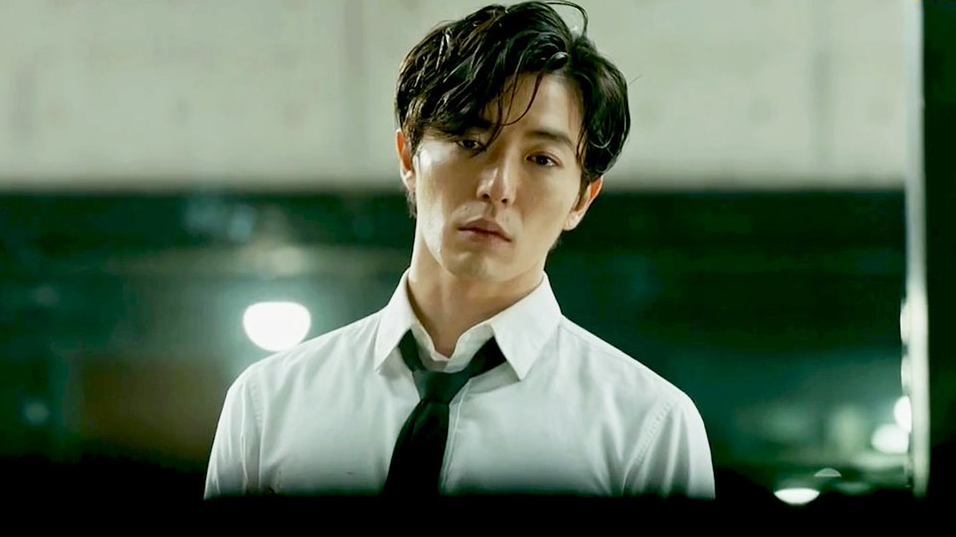 On March 28, Kim Jae Wook revealed in an interview how he feels about the villainous character he played on OCN’s “Voice,” which recently came to an end.

The actor said, “When the production staff and I were discussing the character of Mo Tae Goo, we all agreed that his storyline had to come to an end in an indisputable and relieving way in order to be completely satisfactory.”

He continued, “Even as I was acting, I felt absolutely no sympathy for my own character. If my character’s storyline hadn’t ended as cleanly as it did in the drama, I think I would have been just as upset and disappointed as the viewers.”

Meanwhile, Kim Jae Wook also talked about the positive side of playing the evil role of Mo Tae Goo and the rest of the “Voice” cast shared their thoughts about the drama coming to an end.

Watch the first episode of “Voice” on Viki!