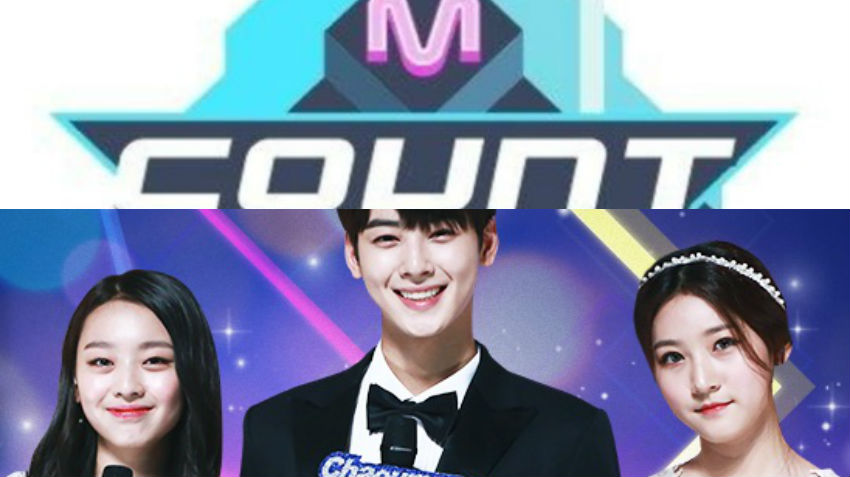 “M!Countdown” And “Music Core” To Be Postponed This Week

Mnet’s “M!Countdown” and MBC’s “Music Core” will unfortunately not be airing this week.

According to Mnet’s program schedule for March 30, “M!Countdown” will not be airing. Instead, Mnet plans to broadcast KCON Mexico, which took place on March 17 and 18. Artists such as BTS, Red Velvet, MONSTA X, NCT 127, Eric Nam, ASTRO, and more previously attended the festival.

“Music Core,” which was planned to air on April 1, will also be postponed this week. Instead, a baseball broadcast will be airing instead. From 1:55 p.m. to 5:20 p.m. KST, MBC will be airing a live broadcast of the LG vs. Nexen game for the 2017 Korean Baseball Organization (KBO) League.

Music Core
M!Countdown
How does this article make you feel?