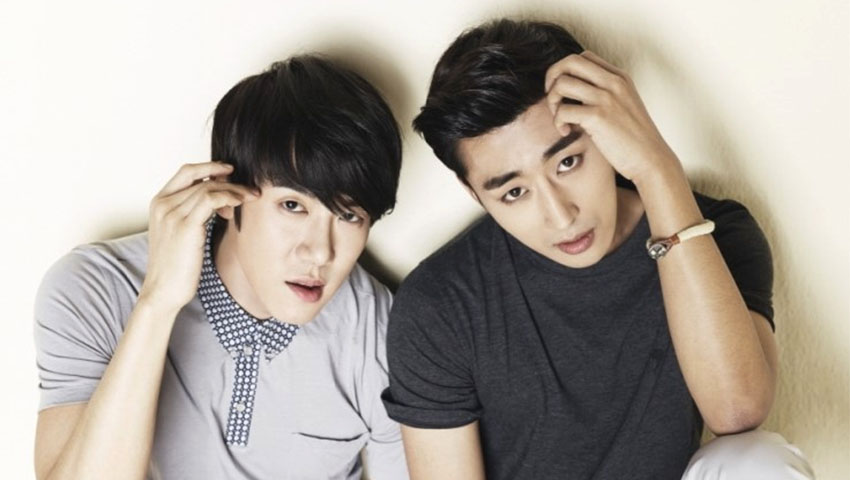 On March 28, the actor appeared as a special guest on a broadcast of KBS CoolFM’s “Jo Yoon Hee’s Volume Up.” During the program, he was asked how their friendship was lately.

“We live in the same building,” he began. “So these days, we just say to each other, ‘Are you coming over? Or should I go there?'”

Yoo Yeon Seok added that the two tend to eat meals together while hanging out in one of their apartments. “We don’t even have to leave the building. That’s how it is these days,” he explained.

Yoo Yeon Seok and Son Ho Jun first became close while starring together on the tvN drama “Reply 1994.” Since first solidifying their bromance, the two went on to appear on travel reality show “Youth Over Flowers,” where they went with B1A4’s Baro on a trip through Laos.

Yoo Yeon Seok
Son Ho Jun
How does this article make you feel?