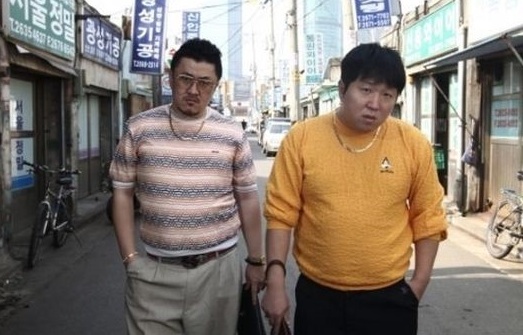 Jung Hyung Don and rapper Defconn (as duo Hyungdon & Daejun) will be performing their new song for the first time on an upcoming episode of “Yoo Hee Yeol’s Sketchbook.”

On March 28, sources from both Jung Hyung Don’s agency and Defconn’s agency confirmed, “Hyungdon & Daejun will be participating in a recording of ‘Yoo Hee Yeol’s Sketchbook.’ This will be their first performance of their new song ‘Rap Impossible.'”

Hyungdon & Daejun released “Rap Impossible” on March 10. This song is unique for its difficult and peculiar lyrics, hence the title.

Prior to this news, Jung Hyung Don and Defconn were hesitant of putting on a live performance, but they were able to change their minds thanks to love calls.

Their agencies’ sources added, “There are no additional music show appearances after this yet.”

You can listen to “Rap Impossible” below!