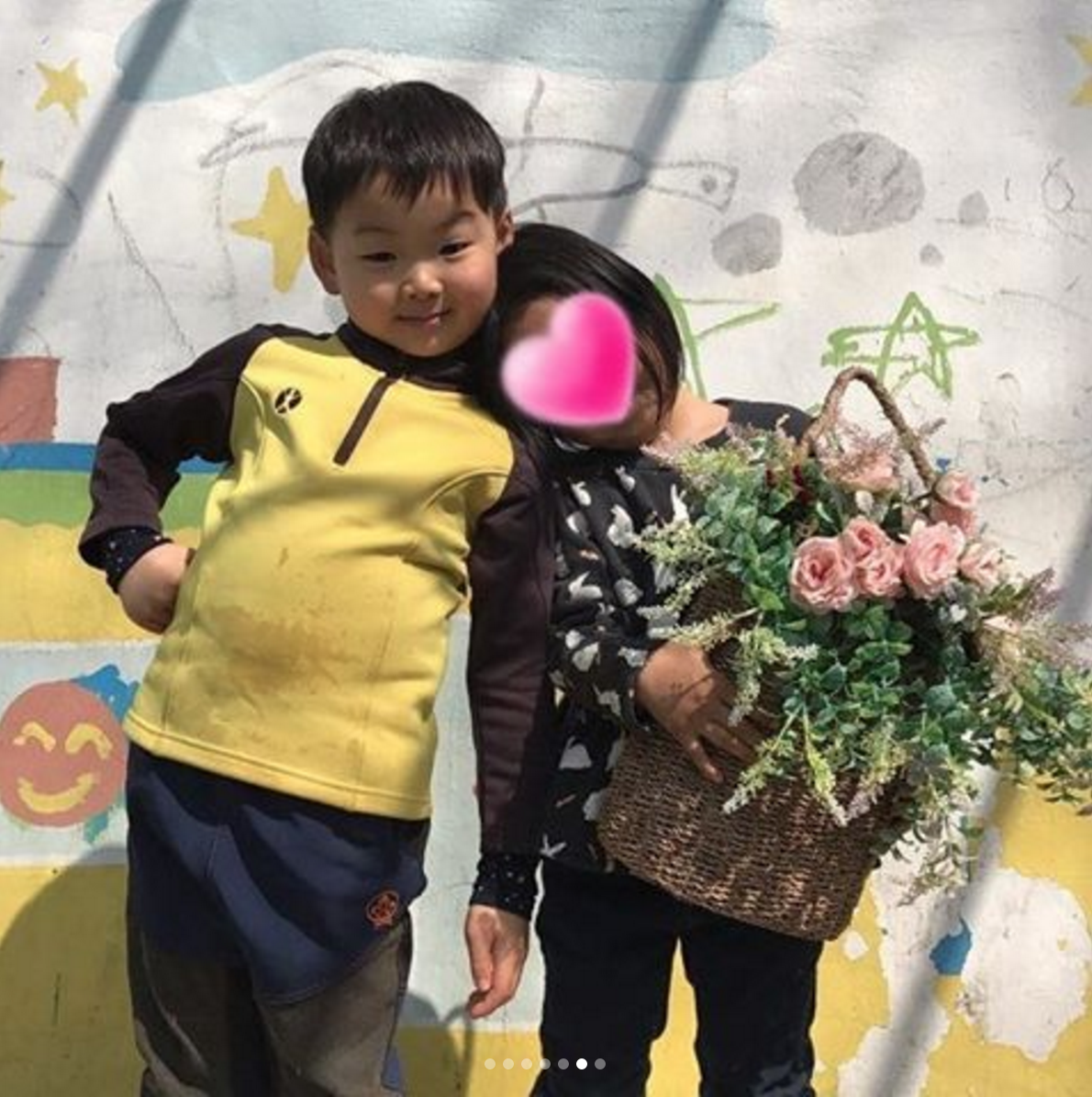 The Song triplets have grown up so fast!

On March 28, Song Il Gook posted a series of photos on his personal Instagram that his sons’ kindergarten teacher sent him from a very special day for Minguk.

Minguk and one of his kindergarten friends had decided to get married and in the spirit of the thing, the whole kindergarten class made invitations, held a blue-carpet ceremony, and even sent them on a “honeymoon.”

In the caption, Song Il Gook wrote, “Minguk got married!!! He even had a honeymoon haha. Apparently he also asked his bride if she would be okay having kids because it would hurt a lot. After I got the pictures from his teacher I laughed until I cried! Kids are kids but I think it’s amazing how the teachers adapt to the children. I thought how glad I was once again to send my kids to this kindergarten.” 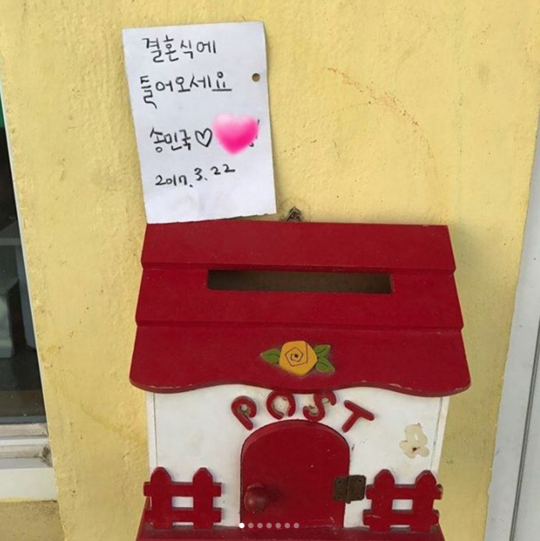 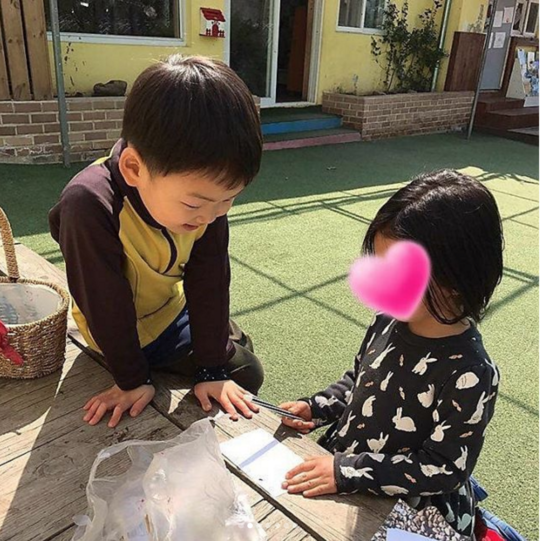 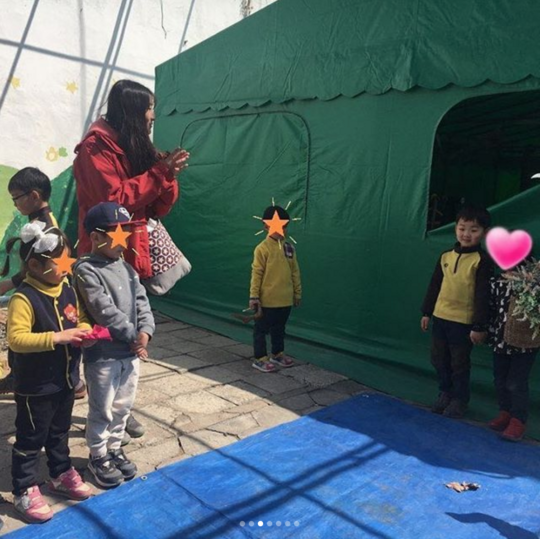 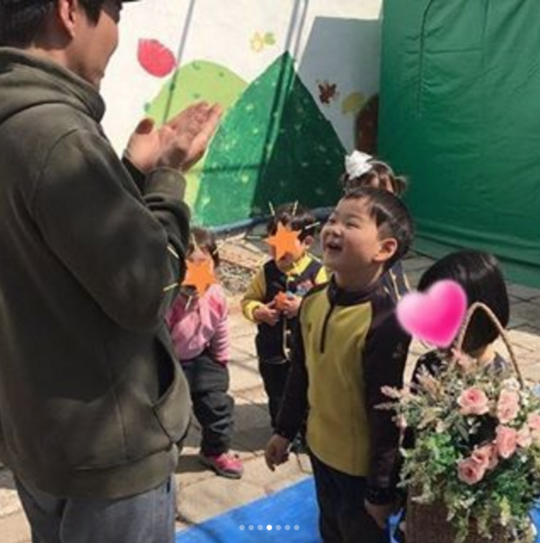 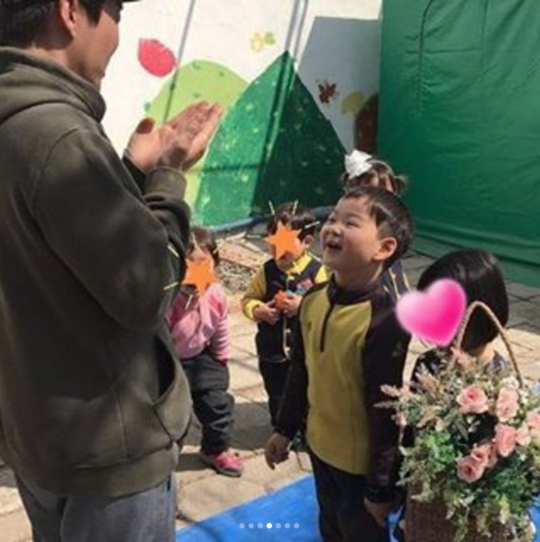 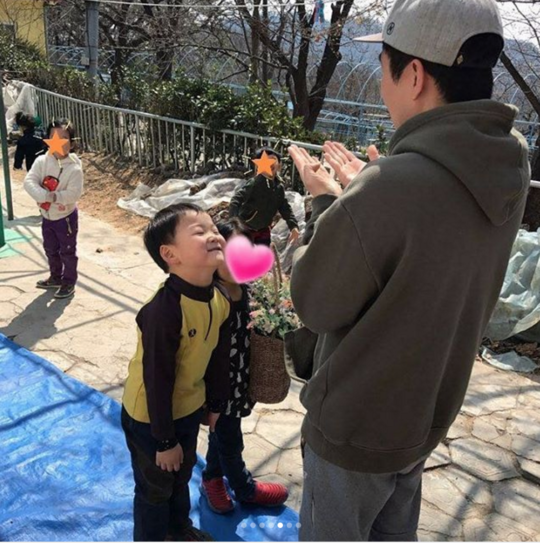 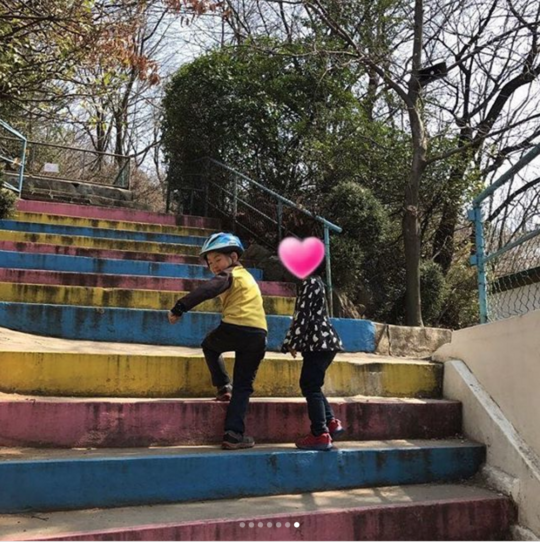 Minguk
Song Il Gook
How does this article make you feel?