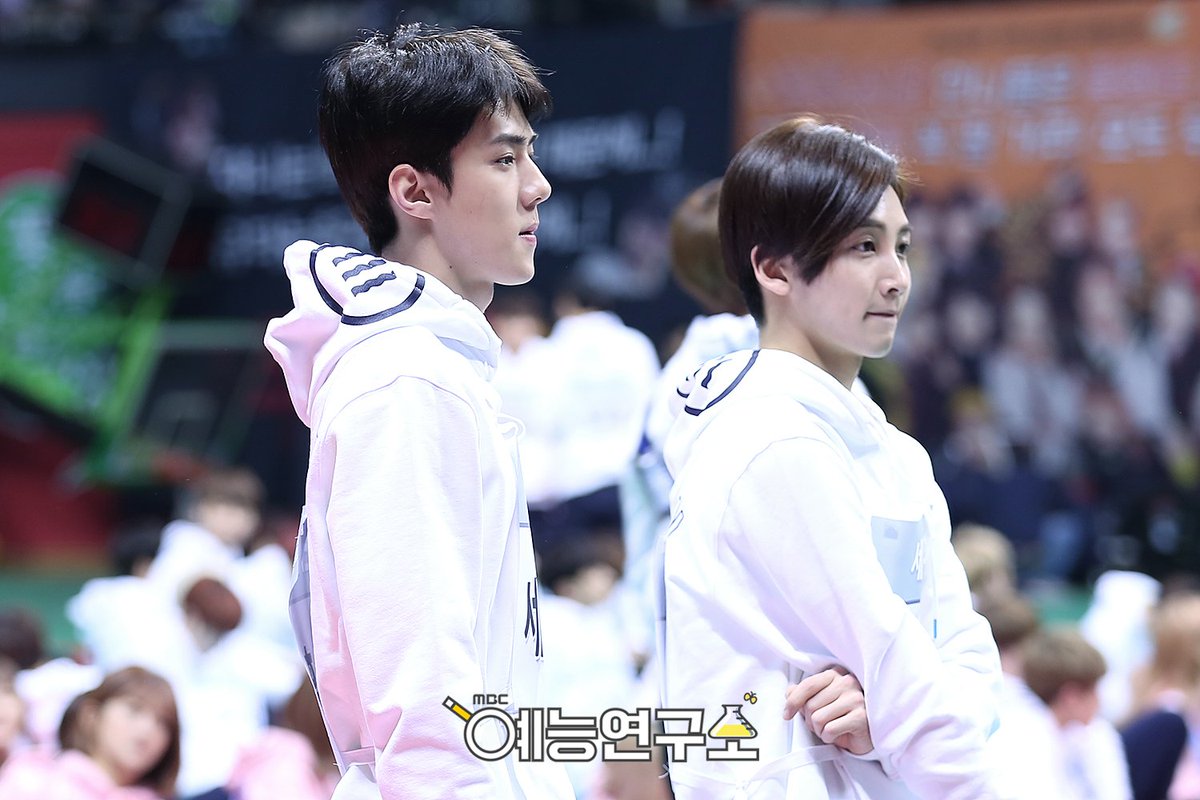 EXO’s Sehun finally got to talk about the funny mistake that he made involving NCT’s Johnny.

On March 28 on SBS Power FM’s “NCT’s Night Night,” Sehun and Suho appeared as guests with NCT’s Jaehyun and Johnny as the DJs. 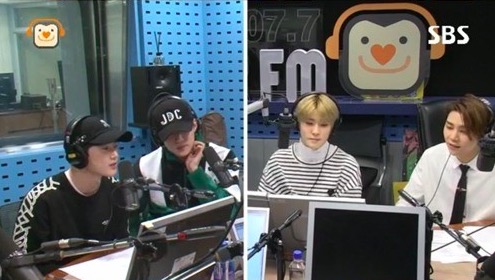 During the broadcast, a fan sent a message to the broadcast mentioning the incident during the “2017 Idol Star Athletic Championships” last Lunar New Year’s, when Sehun mistook SEVENTEEN’s Jeonghan for NCT’s Johnny.

Sehun admitted, “Yes, I did confuse them, but they looked exactly the same from the back!”

Johnny said, “I didn’t know at the time. I only found out after a friend showed it to me.” He joked, “It does sting a bit.”

Sehun explained, “I can’t remember what we were talking about, but the conversation paused for a second. I thought for sure it was [Johnny], and called out ‘Youngho.'” The youngest EXO member recalled how both he and Jeonghan were startled and how he quickly apologized and left.

Check out the hilarious moment below!