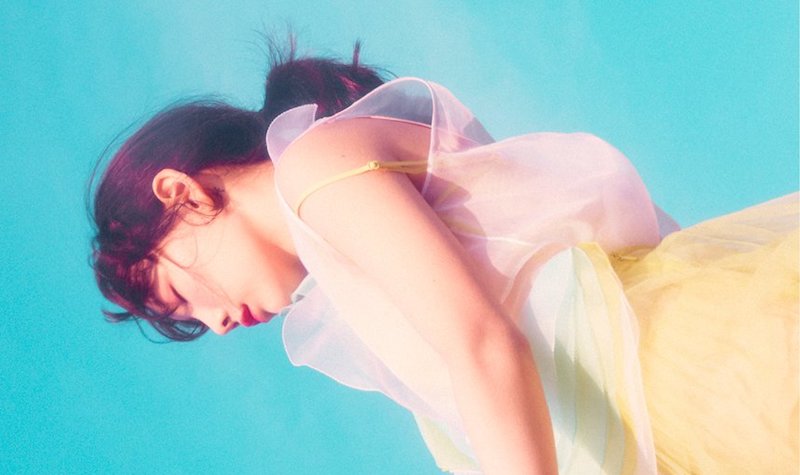 Girls’ Generation’s Taeyeon has more things in store for fans!

On April 5, Taeyeon will be releasing a deluxe edition of her first studio album “My Voice” on various music sites.

The new version of her studio album will be featuring three new songs, including her new title track “Make Me Love You.” Not only that, but her hit track “11:11” will also be included with the original 11 tracks, resulting in 17 songs total.

Taeyeon has already dropped new teaser images for her upcoming deluxe album, causing many fans to anticipate her release.

Meanwhile, the deluxe version of her studio album “My Voice” is set to release on April 5.