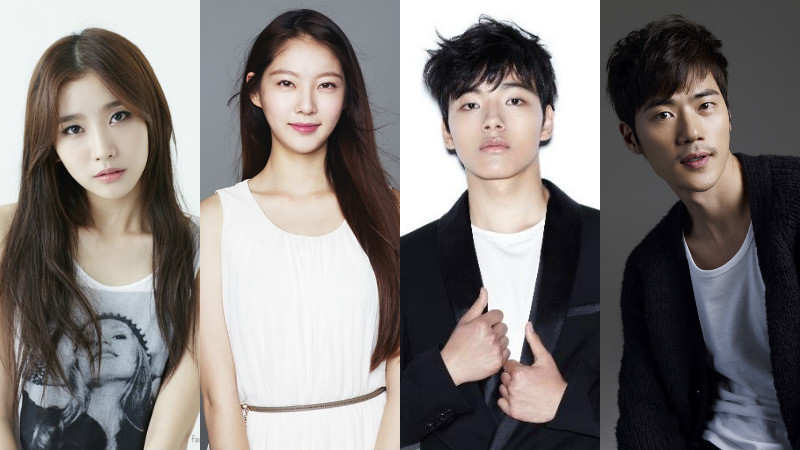 Hello Venus’s Yooyoung is the newest addition to the cast of tvN’s new sci-fi drama. She will be joining the cast featuring Yeo Jin Goo, Kim Kang Woo, and Gong Seung Yeon for the drama “Circle” which is set to premiere on May 22.

“Circle” is a drama that follows a mysterious incident in two narratives taking place in the year 2017 and 2037. Yooyoung will be playing the character of Secretary Shin, a girl crush character who is always perfectly put together and has exceptional martial arts skills. Yooyoung’s character will be present in the year 2037, where she will be assisting one of the important members of a biotech company. Her character will also hold an important key to solving the mysterious case the plot is centered around.

Hello Venus’s Yooyoung started her acting career in 2013 through the SBS Drama “Wonderful Mama.” Following this, she has received a lot of positive feedback on her acting in notable works such as “Who Are You: School 2015” and “Cunning Single Lady.”

Are you looking forward to Yooyoung’s new role and drama?