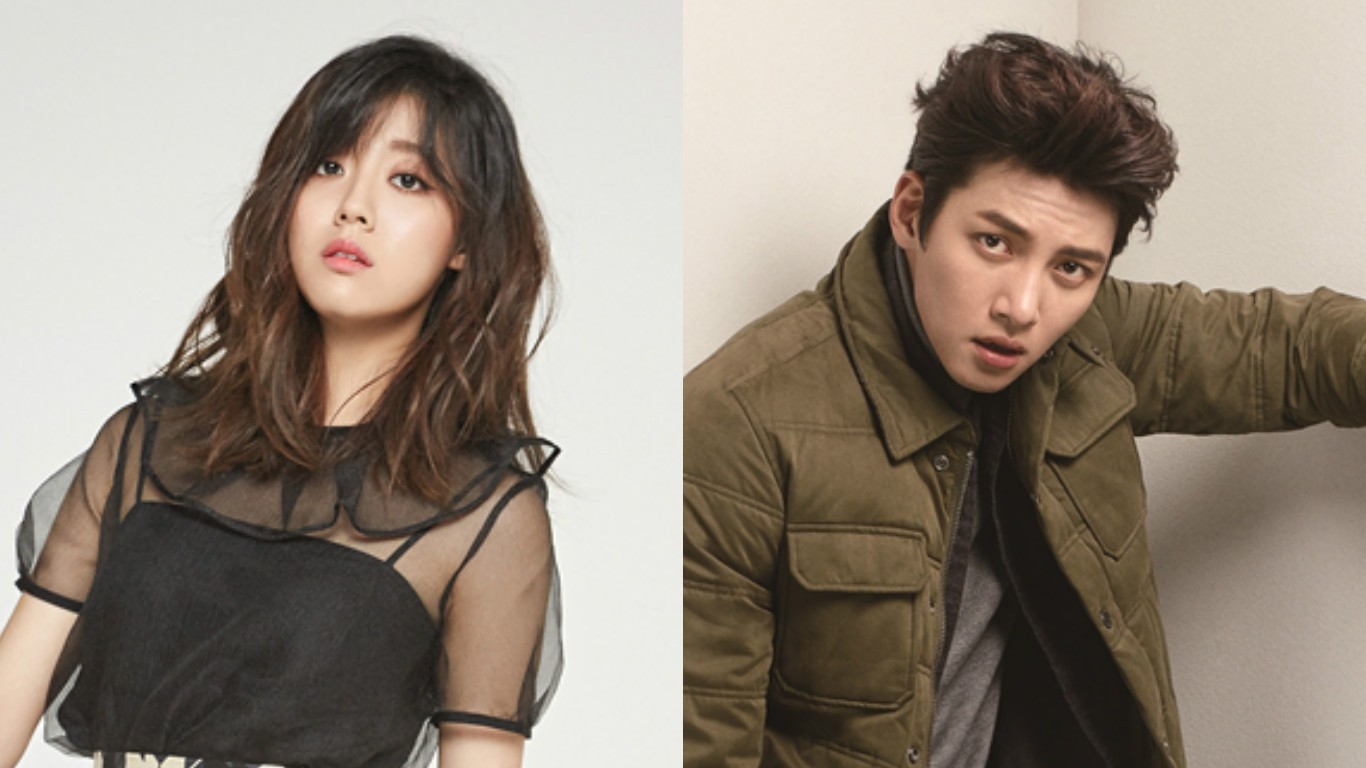 According to SBS sources on March 29, “Nam Ji Hyun is in the final stage of looking over the casting offer for ‘Be Careful of This Woman.’ If she accepts the offer, she will be paired with lead actor Ji Chang Wook.” Nam Ji Hyun has been offered to play the character Eun Bong Hee, a judicial apprentice who used to practice Taekwondo.

In earlier news, actress Han Ji Min and Lee Sung Kyung were considering to play this role as well.

Ji Chang Wook will be playing the character No Ji Wook, a man who became a prosecutor in order to live the life that his father had dreamed of. Actor Choi Tae Joon is reportedly in the final stage of reviewing his role in the drama as well.

The new romantic comedy drama focuses on the love story between two people working in court. There is also a hint of thriller as the couple is chased by a criminal who tries to murder them.

“Be Careful of This Woman” will start airing in May after “Saimdang, Light’s Diary” finishes its run.

Ji Chang Wook
Nam Ji Hyun
How does this article make you feel?