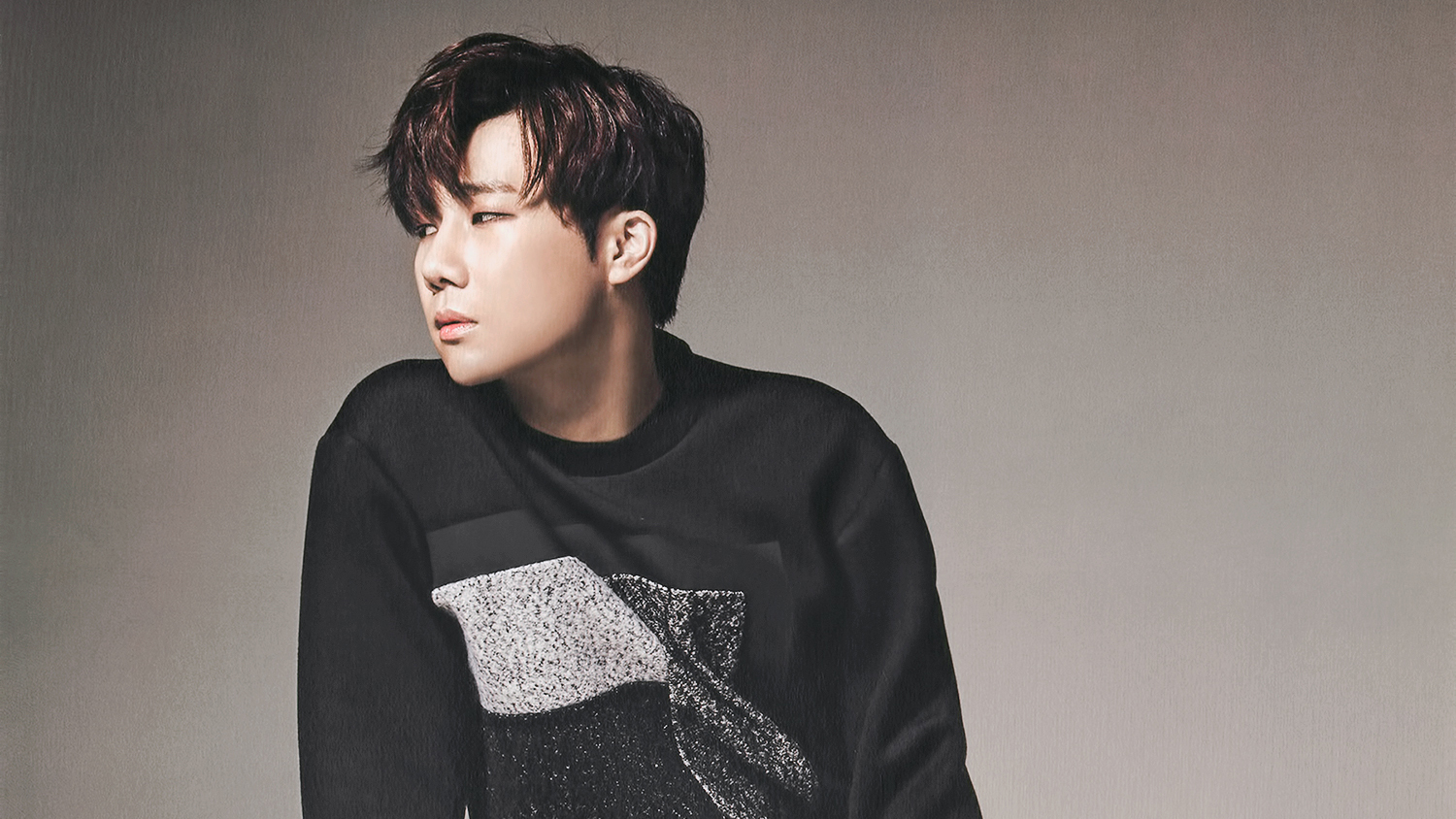 Earlier, it was reported that INFINITE’s Sunggyu sustained a rib injury and that he would, therefore, have to halt activities to recover. Reportedly, the singer got injured while playing a game during filming for Channel A’s “Singderella.”

INFINITE’s group comeback was originally scheduled for May and the group was supposed to film the MV for their new track on March 30. A source stated, “Due to his rib injury, we believe it will be difficult for Sunggyu to carry out the choreography for the MV with the rest of his members on that day. Therefore, we may have to change the shoot schedule in order to accommodate the change in circumstance.”

Since then, INFINITE’s management agency, Woollim Entertainment, has since released an official statement saying, “Sunggyu was injured recently on set and sustained a fracture to his ribs. Although it’s not a minor injury, Sunggyu has been resting and has told us that he feels alright. We have halted activities for Sunggyu so that he can get all the rest he needs.”

Regarding INFINITE’s comeback, the company stated, “We don’t see [Sunggyu’s injury] as a huge obstacle as of yet; however, we realize we will need to be flexible. We are carefully discussing the matter and so the group’s official comeback is pending at this point.”