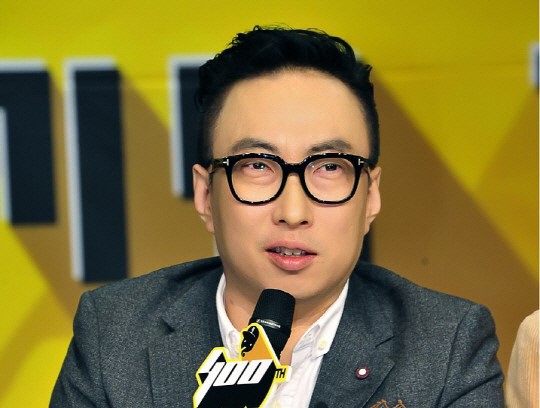 Park Myung Soo’s Wife Revealed To Have Suffered A Miscarriage

There is some unfortunate news regarding Park Myung Soo and his family.

According to broadcast sources on March 29, Park Myung Soo’s wife has gone through a miscarriage of her second child.

During the Entertainment Awards held in December of last year, Park Myung Soo himself had revealed that he was expecting a second child. He seemed very happy while he was announcing this, and so many fans are worrying about his state at the moment.

Fans have already began sending words of support to him, wishing him to stay strong.

Meanwhile, Park Myung Soo had his first child, Min Seo, back in August of 2008.