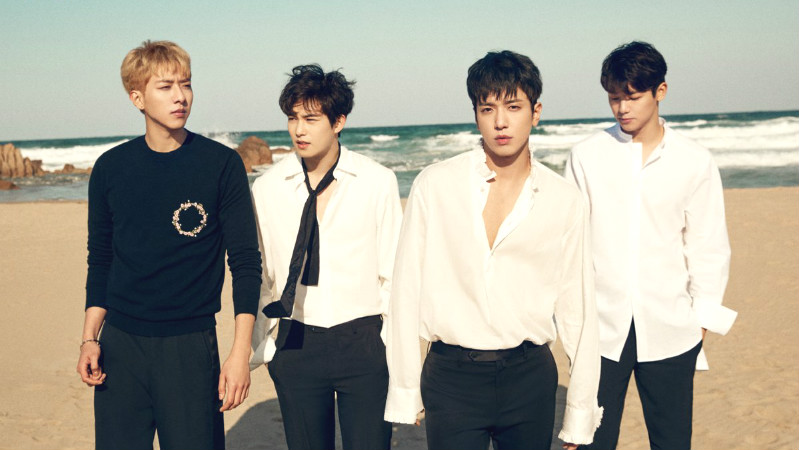 CNBLUE snags a top spot on Billboard’s chart with their new track “Between Us,” from their seventh mini album “7℃N.”

Billboard reported that the group landed at the No. 9 spot on the Twitter Top Tracks chart, which ranks the most mentioned and shared tracks on the popular SNS site. CNBLUE ranked alongside globally renowned artists like Kendrick Lamar, Ed Sheeran, and Bruno Mars.

CNBLUE’s “Between Us” is a song about the early, confusing stages of a budding relationship. The tune features an airy, lightweight pop verse blended with a stronger rock chorus that adds a catchy flair to the track. The song also showcases Jung Yong Hwa’s matured vocals, which gives the track a unique sound.

What do you think about CNBLUE’s new mini album?

Jung Yong Hwa
Cn Blue
How does this article make you feel?