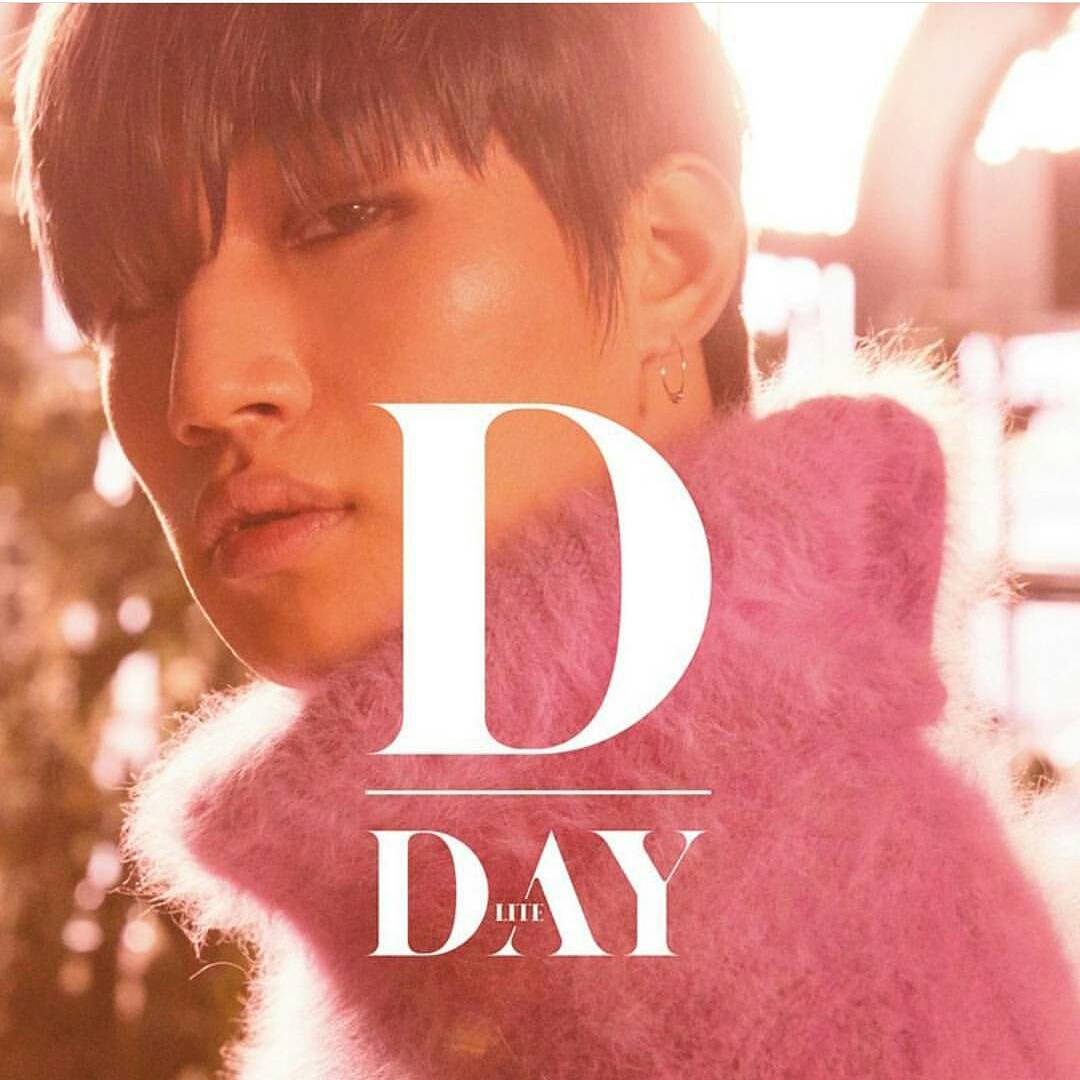 Furthermore, it snagged the top spot in the realtime single and album charts of major music streaming services Mu-mo and Mora. The album is also attracting global interest, with “#DDay” reaching the top trends on Twitter.

The release of the mini album commemorates the beginning of Daesung’s first solo concert tour, which will kick off after the album’s offline release on April 12.

With a total of seven songs, “D-Day” showcases the more mature side of Daesung. He directly participated in the album’s production, together with the prestigious lineup of Motohiro Hata, Yoshiki Mizuno of Ikimono-gakari, and Ayaka, as well as Seiji Kameda as the sound producer, raising the expectations of fans higher than ever.

Meanwhile, Daesung’s tour will kick off at the Metlife Dome on April 15 and 16, followed by the Kyocera Dome on April 22 and 23. He is set to treat his Japanese fans to a total of four concerts in two cities, for a total audience exceeding 200,000.