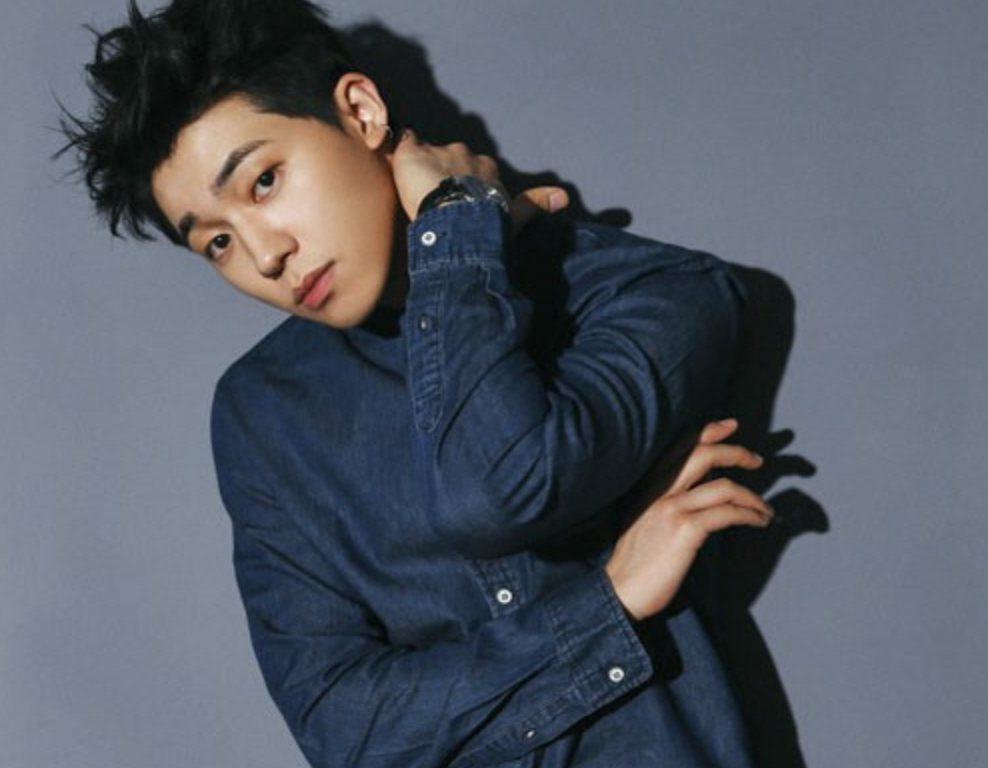 Teen Top’s Changjo will be participating as a contestant on the upcoming sixth season of “Show Me the Money.”

On March 29, a source from Teen Top’s agency confirmed the news of his participation on the Mnet hip hop survival show. “Changjo has always really liked hip hop. He recently appeared in the second season of ‘Nation of Hip Hop 2.’ Since then, his interest in hip hop has grown, and he personally expressed his desire to participate on Mnet’s ‘Show Me the Money,'” his agency explained.

Meanwhile, Changjo and the other Teen Top members are set to make their comeback on April 10.

Are you excited to see Changjo on the show?

Changjo
Teen Top
How does this article make you feel?