When asked if they have any radio DJs they would like to be mentored by, the two answered, “We actually looked up various radio DJs when we learned we would be DJs for a radio program. Each DJ has their own charm and style, which is really cool.”

They continued, “We’ve been fans of ‘Cultwo Show’ since we were younger and they are DJs that have received a lot of love for a long time,” expressing their admiration for the “Cultwo Show” DJs and their aspirations as DJs themselves. 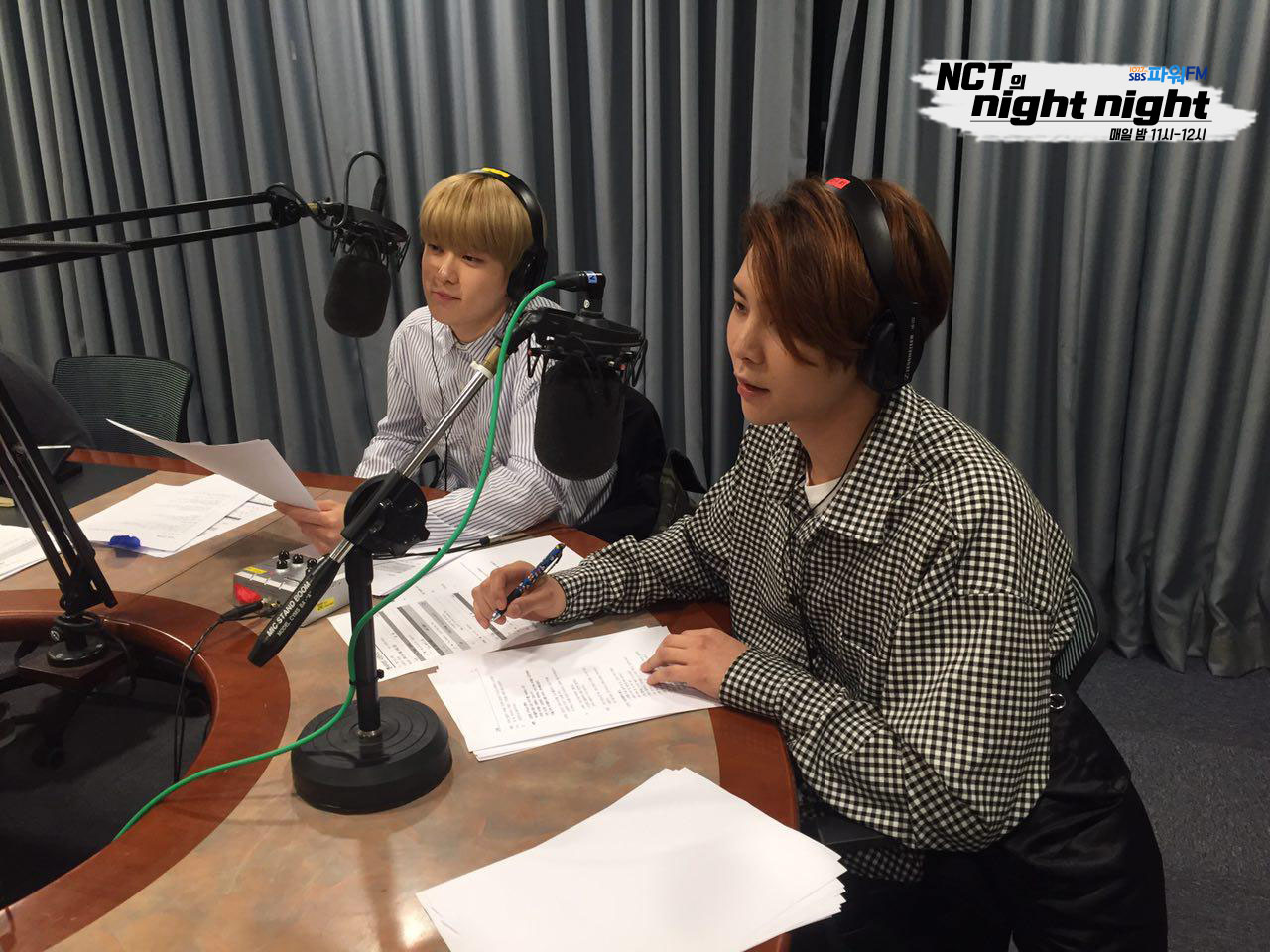 “NCT’s Night Night” is a daily radio program that will create a space for music and content selected and made specifically to appeal to their target demographic of females from their teens to their thirties. 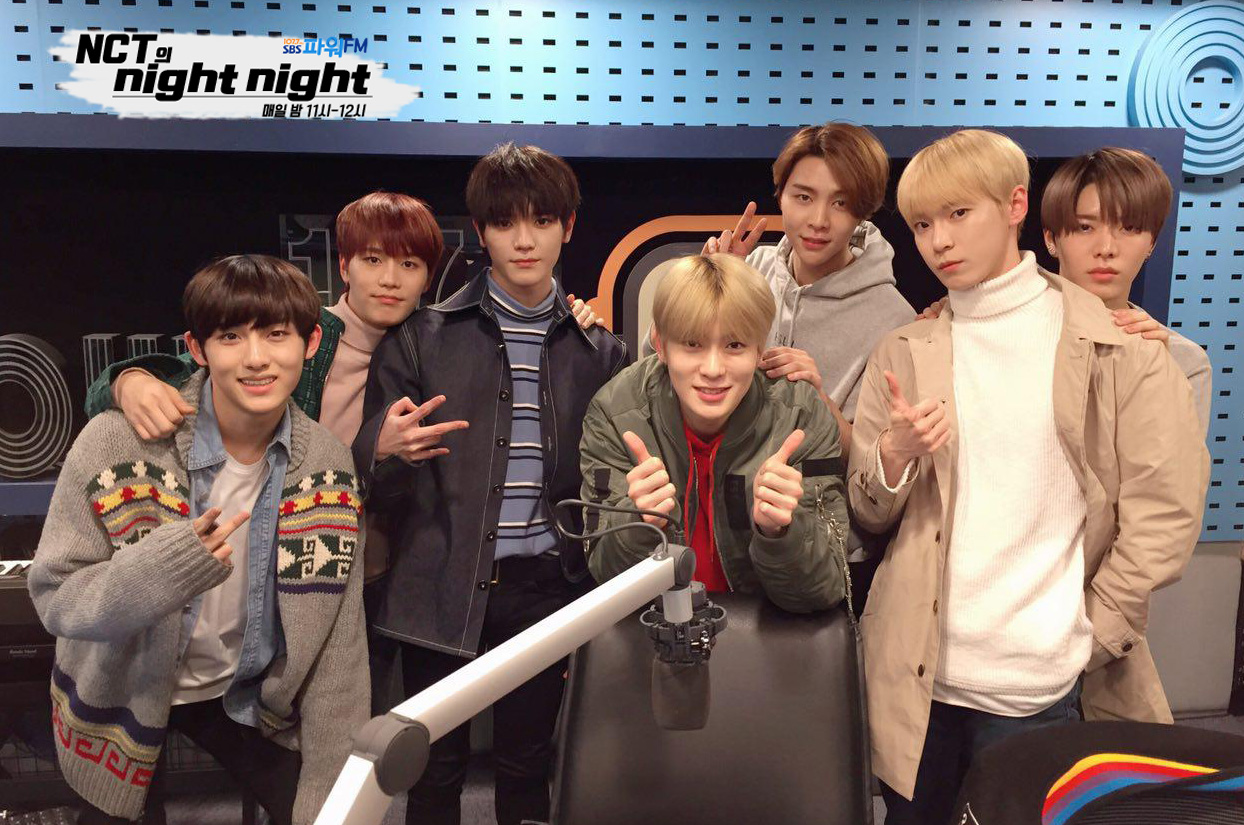 EXO’s Suho and Sehun also appeared on their radio program on March 28 and talked about the famously hilarious moment from the “2017 Idol Star Athletic Championship” involving Sehun and SEVENTEEN’s Jeonghan.